Calling all music lovers! Google has recently released its new wireless headphones called Pixel Buds. The earbuds, which retail at $180, are quite compact when compared to other wireless headphones. Pixel Buds include three rubber tip sizes, allowing them to fit a wider range of ear sizes. They also feature a unique in-ear design that enables them to stay in the user’s ear for longer, making them the ideal earbuds for people who want to listen to music while running or working out. The model’s basic specifications include IPX4 sweat resistance, 5 hours of battery life, 2.5 hours of voice call time, Bluetooth 5.0 connectivity, and Google Assistance support.

Pixel Buds feature an easy pairing device for Android phones, which is activated by opening the wireless charging case. A notification will automatically pop up on your screen asking if you want to pair the Pixel Buds with your device. Shiting the Bluetooth connection between different devices is also pretty simple. To switch the connection, one simply needs to access the desired computer or phone’s Bluetooth settings and click on the Pixel Buds. One of the downsides of these earbuds is that they don’t include a noise cancellation feature, meaning that background static can sometimes be heard. However, the in-ear rubber tip design acts almost as an earplug, muffling some, if not all, of the background noise. 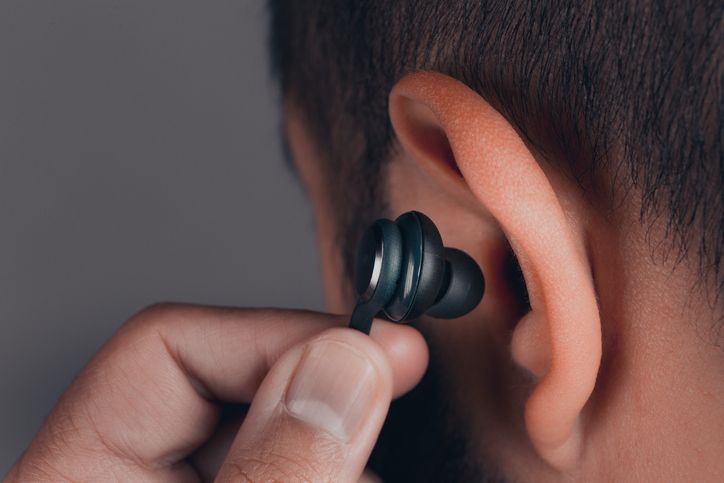 Some of the major competitors of Pixel Buds include Apple AirPods, Samsung Galaxy Buds, and Sony WF-1000XM3s. But out of all of the wireless earphones on the market, the Pixel Buds most closely fall into the category of Apple’s $200 AirPods. Both are around the same price range and share several of the same features, such as the wireless charging capability. However, unlike Apple AirPods, the Pixel Buds don’t have an arm that sticks out, making them smaller and more compact. The wireless earbuds are available in a variety of colors including white, black, orange, and mint. The charging case is currently only available in white.