'Girl With The Dragon Tattoo' Series In The Works

Back in 2011, Stieg Larsson’s novel The Girl With The Dragon Tattoo was turned into a film. That film was highly successful, and the rest of the books in Larsson’s series, Millenium were quickly adapted into films as well. Fans around the world went absolutely wild for this thriller/mystery series. Well, now, those fans have reason to rejoice once again. Just recently, it was announced that a series based on the book series and film series of The Girl With the Dragon Tattoo was in the making over at Amazon.

The book-based TV series, which will be titled The Girl With the Dragon Tattoo, will be focused on the life of Lisbeth Salander. It won’t be a continuation of the story from the books or the films, but rather it will be set in our modern times and will feature a whole new plotline and setting. The series will also feature entirely new characters as well as some of the old ones. The Millenium book series was originally composed of three novels: The Girl With the Dragon Tattoo, The Girl Who Played With Fire, and The Girl Who Kicked the Hornets’ Nest. However, when author Stieg Larrson passed away, fellow Swedish author and journalist David Lagercrantz finished up the series with an additional three books: The Girl in the Spider’s Web, The Girl Who Takes an Eye for an Eye, and The Girl Who Lived Twice. 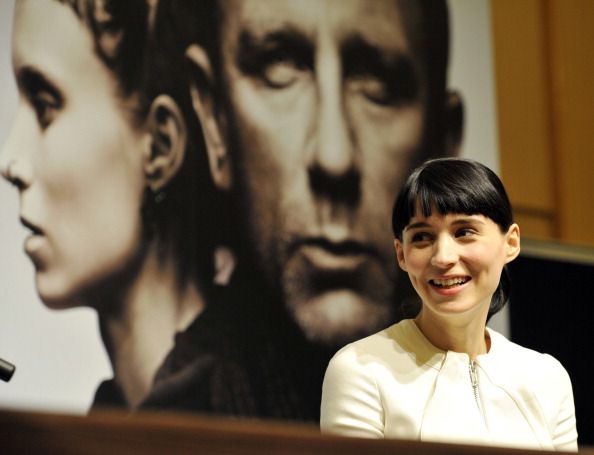 In the meantime, neither a lead actress nor a scriptwriter for the series has been confirmed. However, it has been announced that Andy Harries, founder and CEO of Left Bank Pictures, along with Rob Bullock will co-executive produce the series. In the Swedish film series, female protagonist Lisbeth Salander was played by Noomi Rapace, while Tehilla Blad portrayed her as a child. In the 2011 American film adaptation, The Girl With the Dragon Tattoo, Rooney Mara was the lead actress chosen to play Salander, with Claire Foy replacing her in the 2018 sequel film, The Girl in the Spider’s Web.