Georgian Dishes That Are The Ultimate Comfort Foods

When we think of cuisines that are known for their comfort foods, we usually think of Italy. However, as much as we love pasta and pizza, Georgian cuisine offers up some pretty serious competition. These Eastern European dishes are rich, hearty, and usually involve freshly made dough. Here are some Georgian recipes that are sure to make your dinner guests feel right at home.

Anyone who enjoys cheesy, doughy things will be a big fan of this treat – and let’s be real, who doesn’t love cheesy doughy things? Khachapuri is a traditional Geogrian dish of cheese-filled bread. The bread is allowed to rise before it is shaped in all kinds of ways, usually with cheese in the middle and a crust which is later torn off and used to dip in the cheese. Sometimes an egg or other fillings are added. 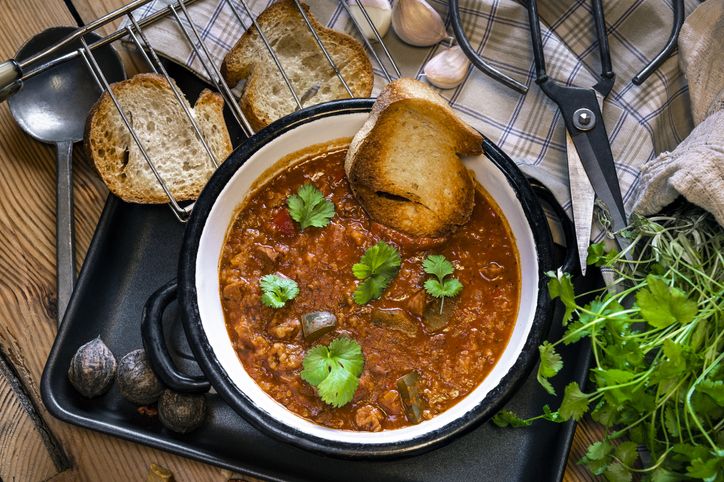 This is one of those dishes that is just perfect to come home to after a long, hard day of work. Especially during the cold winter days. Kharcho is a traditional Georgian soup that includes beef, rice, cherry plum puree, and chopped walnuts. The soup is usually served with finely chopped coriander on top, which not only adds some lovely color but it adds flavor as well! 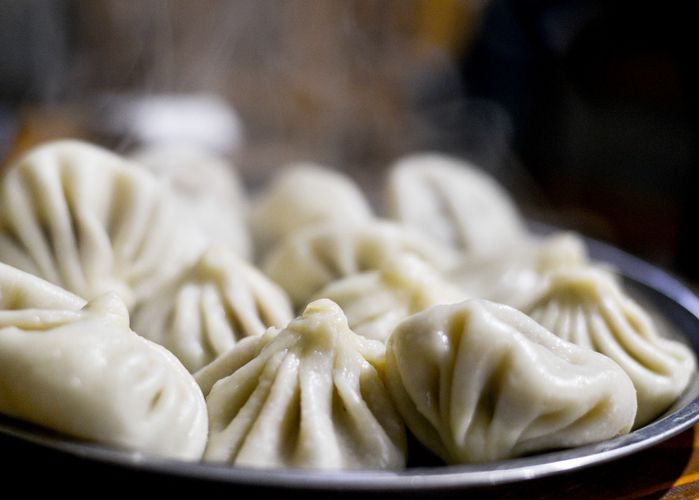 Every culture has its own variation of this comforting dish. Khinkali is a Georgian dumpling that originated in the country’s mountain regions. The fillings vary with the area, but the original recipe, also known as khevsuruli, consisted of only minced meat, onions, chili, salt, pepper, and cumin. In modern times, herbs such as parsley and cilantro are added, while meat can be replaced with mushrooms, potatoes, or cheese.