Four Fancy Cocktails That Will Make You Feel Worldlier

If you’re feeling like you could really use a vacation, you’re not alone. That 9 to 5 grind can make sometimes seriously make us consider quitting our job, packing our belongings, and booking a one-way ticket to the South of France. But before you call your travel agent, there is a cheaper alternative to traveling the world: you could try bringing the world to you instead. Here are a couple of cocktails from around the world that will quench that wanderlust craving. 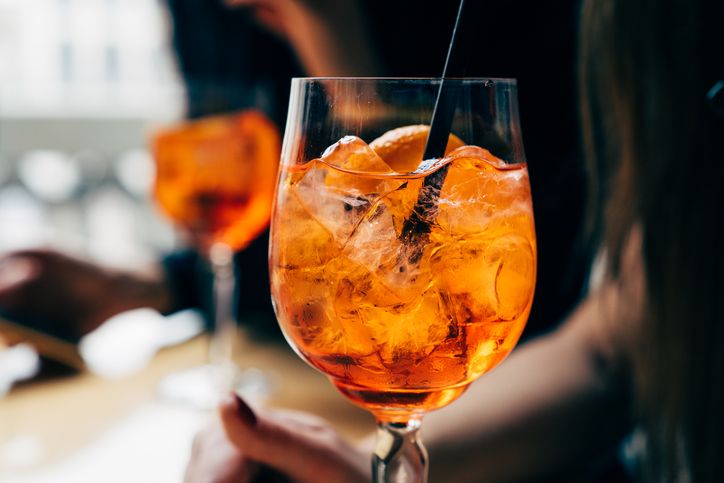 It might seem like this neon-colored drink is only gaining popularity in recent years, but actually, Venetians have been mixing Aperol Spritz cocktails for decades. After the Napoleonic wars, during the period when Austria-Hungary was occupying Northern Italy, the German ‘spritz’ drink was introduced to the Veneto region, by adding splashes of water to Italian wine. In 1919, Aperol was invented and soon became the signature liquor in a Spritz cocktail. Today, the sweet, bubbly drink is made by starting with a base liquor like Aperol or Campari, adding prosecco or white wine, and finishing it off with some sparkling water.

If you’re going to a chic summer garden party, chances are that a pitcher or two of sangria will be served to party guests. The earliest record of this type of mixed drink can be traced back to ancient Roman civilizations where wine was mixed with sugar and various spices. Today, the deep red drink is most commonly attributed to Spain. This is due to the fact that Romans occupied the land in 200BC, importing vines and planting vineyards. Turns out the Spanish soil was perfect for growing grapes, and thus, a wine industry was born. These days, Sangria is typically made with red wine, brandy, spices, and fruit. 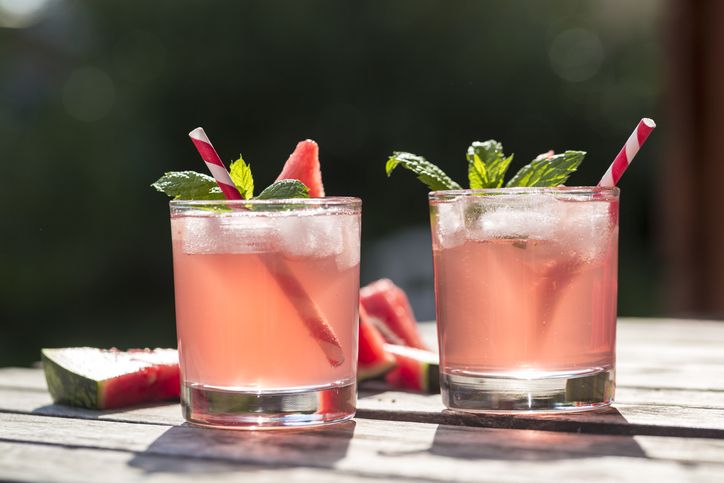 If you spent any time going to beach parties in your college days, it’s pretty likely that you’ve tried a mojito at least once. Known as both a classy and fun cocktail, the notorious Mojito has some pretty humble beginnings. Back in the day, Cuba had a plentitude of rum, that wasn’t exactly palatable on its own. Therefore, local citizens added ingredients lime juice, sugarcane, and mint, and wound up with the sweet and sour cocktail we all enjoy today. The drink reached peak popularity during the prohibition era, as Havana was a thriving tourist destination among Americans. 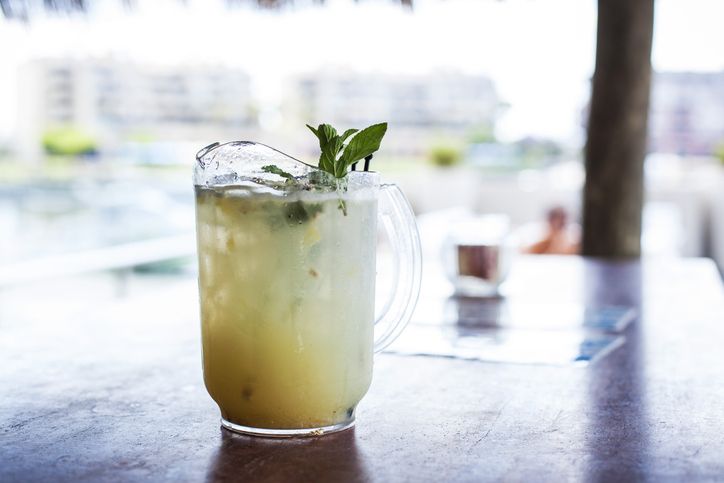 Peru is a beautiful country that’s known for many things, such as its delicious cuisine, its ancient ruins, and its history. But there are also some things that are classically Peruvian, even if you didn’t realize it before. One of those things is the Pisco Sour. The perfect cocktail for those who enjoy mouth-puckering sour twist, these are pretty easy to make by yourself at home. What you’ll need is Pisco, a Peruvian label of brandy, syrup, egg whites, and last but not least, lime juice. Once you find the right ratios for you, simply stir and enjoy the taste of this South American country.