Premenstrual syndrome, better known as PMS, is a condition that affects millions of women worldwide. It is characterized by poor concentration, crying spells, and in general, extreme mood irritability. Owing to these symptoms it can become difficult to carry out everyday tasks. The easiest way to lower the intensity of PMS symptoms is to alter your diet in the week leading up to your period.

A spoonful of yogurt is a game changer! It is a calcium-rich food that is immensely helpful in easing PMS symptoms. According to a study by researchers from the University of Massachusetts at Amherst it was found that calcium and vitamin D intake of nearly 3,000 women, eating a diet with calcium-rich dairy products, especially those with added vitamin D, lowered the risk for developing PMS by as much as 40 percent. A spoonful of yogurt to avoid PMS symptoms sounds like a definite win!

Add steamed broccoli to your salmon for dinner and that may be the ultimate fix for PMS. Broccoli contains several nutrients, including calcium; vitamins A, C, B6, and E, along with calcium, potassium, and magnesium. These nutrients help regulate the effect of fluctuating hormones, which are the primary culprits for inducing PMS symptoms. 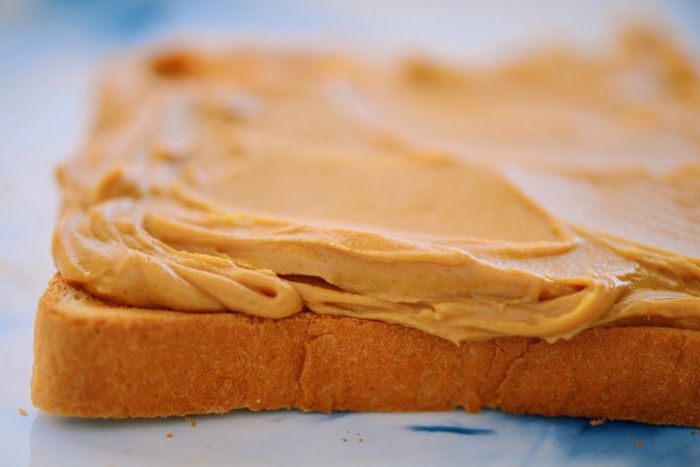 Other foods that help battle PMS symptoms include pumpkin seeds, eggs, peanuts and peanut butter, bananas, and chamomile tea. PMS symptoms may continue to persist even after you alter your diet. So, make sure to give yourself sufficient rest and downtime!