Some people like fruit. Lots of people love fruit. But not many people are as passionate about fruit as Australian farmer Tibby Dixon is. His specialty is lychees and not just any old lychees. Having purchased a $5000 lychee tree from China over 19 years ago, he has made it his life’s mission to produce the world’s first seedless lychees, and he has recently succeeded.
Hailing from North Queensland, Dixon is not your average fruit farmer. He has always been experimenting and trying to break away from the fruits that are typically sold by other farmers on the market. In fact, it took him nearly 20 years of relentless work and selective breeding to create his masterpiece – and he did it all from just one tree. 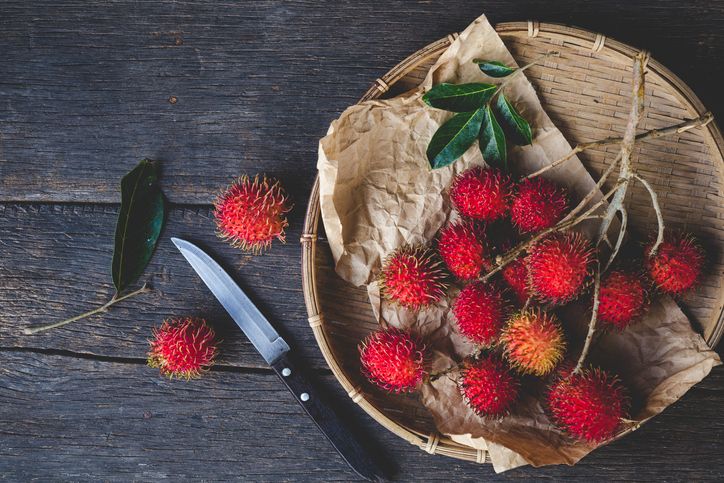 The new lychees are considered mid-sized fruits, with a diameter of about 1.5 inches. The skins are colored in varying shades of red, while the insides are white, squishy, and obviously, seedless. While Dixon said the taste is hard to describe to those who haven’t experienced it, he deems it to be similar to that of a pineapple. The tropical fruit originated in Southeast China, records of which date it back to the 11th century. Today, China is the main producer of lychees, with other regions like India and South Africa growing them as well.
Unfortunately, you can’t purchase these lychees at the supermarket yet, as the last batch yielded only a couple of hundred kilograms. However, Dixon plans on commercializing the seedless fruit in the near future. And with 40 years of experience in the field, we have no doubt he’ll succeed at anything he sets his mind to.