'Extraction' Set To Be Netflix's Biggest Movie Premiere Ever

Netflix predicts that its newly released movie, Extraction, will be its biggest movie premiere ever. The original action film starring Christ Hemsworth was released on April 24. According to the streaming company, 90 million households are projected to view at least 2 minutes of the film within the first four weeks of its release. Extraction is poised to beat out major Netflix hits like Birdbox. It’s also expected to surpass the Mark Wahlberg comedy Spenser Confidential. which Netflix recently noted in its Q1 earnings report was viewed by 85 million households during its first four weeks.

The action film has been featured on Netflix’s daily top 10 lists of the most popular titles in the US and was also the most popular movie on Netflix in the US last week. The streaming service exceeded their expectations in the first quarter of the year, due to the social distancing and stay-at-home measures caused by the Coronavirus pandemic. Currently, Netflix has 183 million subscribers around the world, and 70 million in the US alone. Since the beginning of 2020, the service has amassed nearly 16 million new subscribers, which is more than double its own forecast and far exceeding Wall Street’s expectations as well. 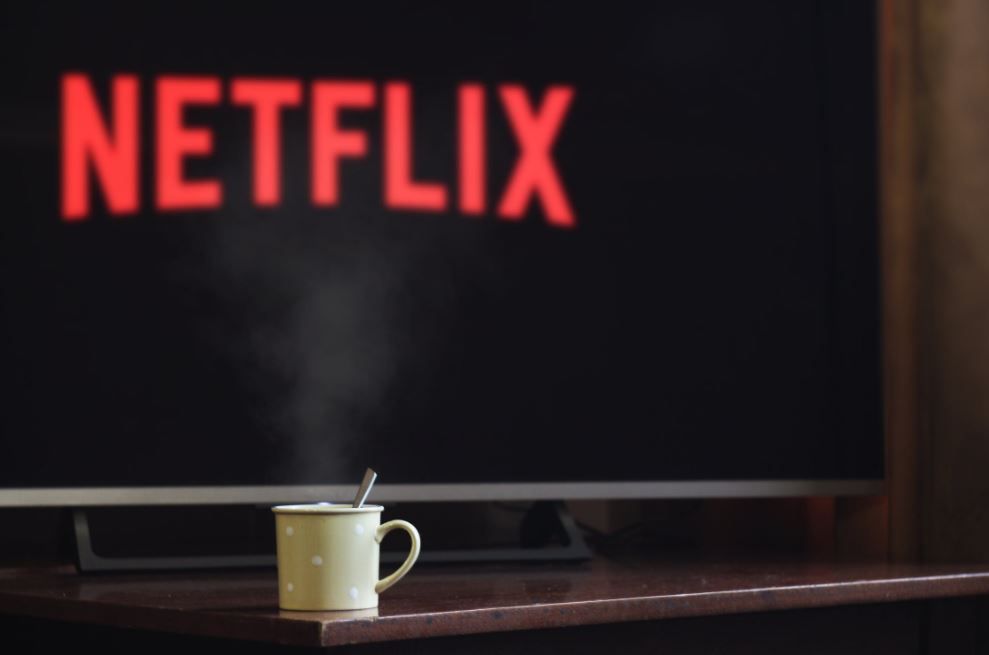 Netflix has recently adjusted its parameters for what they count as a “view”. Previously, a view was counted if an account watched at least 70% of any given movie or TV episode. Now, the streaming service counts as 2 minutes as a view. While this measuring method does provide an indication of how many users watched a movie or a TV episode in its entirety, the fact that Netflix original movies like Extraction are racking up such high numbers of views bodes well for the streaming company. Producing original content such as Extraction is crucial, as Netflix competes with streaming services like Disney Plus and the upcoming HBO Max.