Calling all architecture lovers! Europe is renowned for its stunning architectural feats, and people travel across the continent each year to admire its many ancient structures. However, there is no better way to get a taste of Europe’s rich architectural history than by exploring the many beautiful and awe-inspiring churches that are scattered across the continent. From Gothic-style cathedrals to Byzantine churches, here are some of Europe’s most beautiful churches. 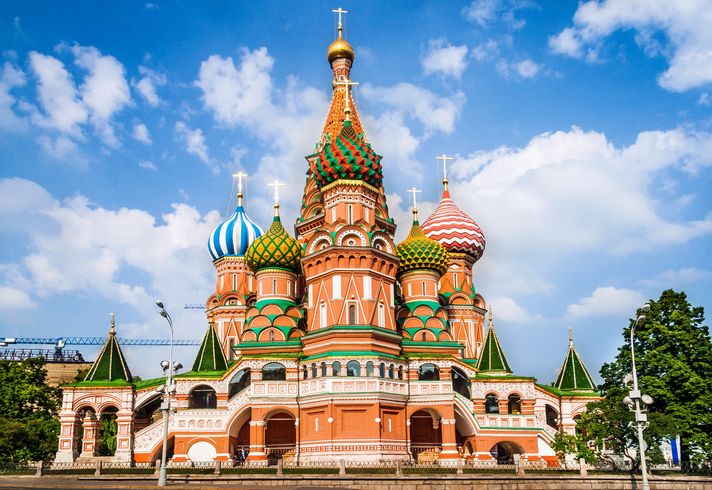 Perhaps one of the reasons why Saint Basil’s Cathedral is so well-known is because it has lots of multi-colored domes that kind of look like candies. It is also one of the most Instagrammable cultural sites ever, and it’s pretty easy to see why. The stunning structure stands exactly at the center of Moscow, Russia’s capital, and is unusually colorful for a church. Completed in 1561, Saint Basil’s is listed as a UNESCO World Heritage Site. 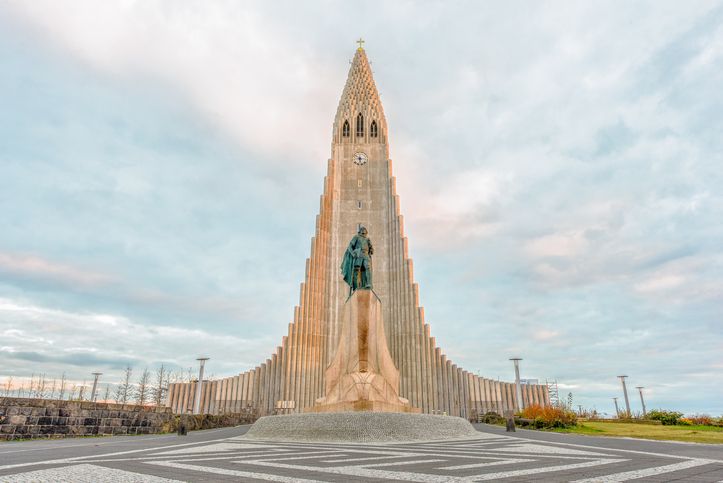 This church not only has a unique name, but it also possesses a unique structure. The Halgrimskirkja is a Lutheran parish church in Reykjavik, which is Iceland’s capital city. Standing at a whopping 244 ft high, it is the largest church in Iceland. It is also the sixth tallest architectural structure overall in the Nordic country. Apparently, the church was designed to resemble the basalt lava flows of Iceland’s natural landscape. In total, it took 38 years to complete the church. 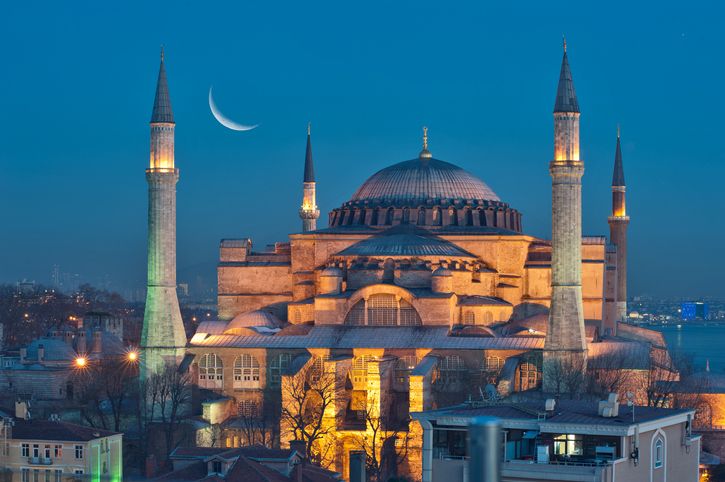 Hagia Sophia has gone through many changes. The domed structure in Istanbul, Turkey started out as the former Greek Orthodox Christian patriarchal cathedral. Later, it became an Ottoman imperial mosque. Today, it functions as a museum. Built at the beginning of the Middle Ages in the year 537 AD, the cathedral was renowned for its massive dome. In the era of its construction, it was the world’s largest building and considered an engineering feat of its time. Hagia Sophia is considered to be a classic example of Byzantine architecture. 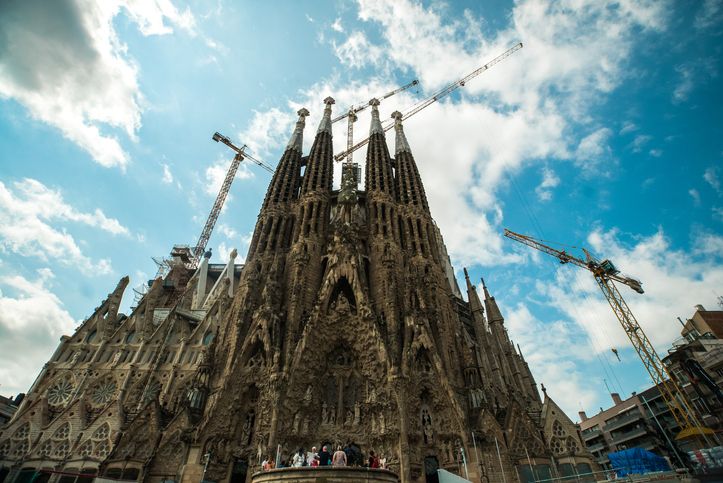 There are many sites to see when visiting Spain’s capital city, and Sagrada Familia is at the top of that list. The formidable Roman Catholic church is located in Barcelona, Catalonia. It was designed by architect Antoni Gaudi in the 19th century. The church’s architecture combines Gothic forms with curvilinear Art Nouveau style. Although it remains incomplete until today, Sagrada Familia is listed a UNESCO World Heritage site. The church’s official name is The Basilica i Temple Expiatori de la Sagrada Familia.