"Emily in Paris" Renewed For Season 3

On December 22, the highly anticipated second season of Netflix’s Emily in Paris was released. Just like the first season, these ten new binge-worthy episodes were filled with fashion, romance, and lots of drama. Understandably, for the past couple of weeks, fans of Darren Star’s masterpiece had been anxiously wondering: will the show be picked up for another season? 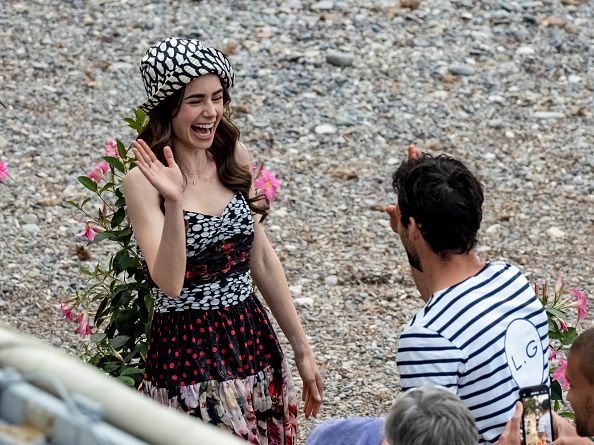 At the end of season 2, Emily has to make important life decisions: should she stay in Paris to join her boss’ new marketing firm or head back to Chicago to move up the corporate ladder? Should she try to make her relationship work with her new boyfriend Alfie or go after her true love, Gabriel? To make matters more complicated, Gabriel and his on-again-off-again girlfriend (and Emily’s friend) Camille are back together.

While we don’t know when the third season of the show will be released, we know it will happen. Netflix has officially announced that the show has been picked up not only for a third season but for a fourth one as well. Produced by MTV Entertainment Studios, Darren Star Productions and Jax Media, the next season of the show will shoot once again in Paris this spring or summer.