Mashing up his previous hits Sacrifice, Kiss the Bride, Where’s the Shoorah and Rocket Man, the legendary singer’s collaboration with Dua Lipa and Pnau went to No 4 in September, becoming his 33rd Top 10 song on the Official UK Singles Chart. 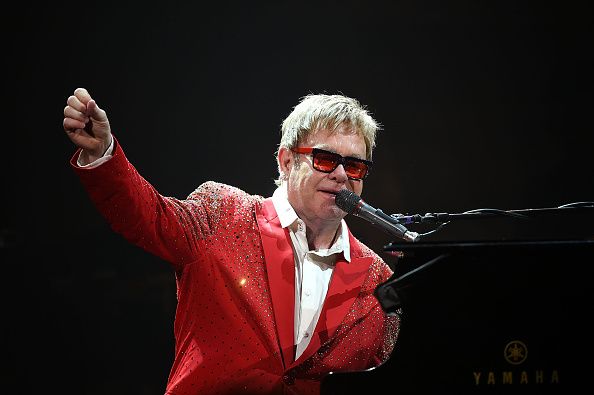