If you’re sick and tired of your daily 2-hour drive to the office, you might be in luck. Because just recently, Elon Musk made a prediction that, if correct, will change the future of commuting, forever. The Tesla CEO asserted that the company’s Autopilot advanced driver-assistance system will have the capability to drive a person from their home to their office by the end of 2020. Last year, Musk made a similar promise, predicting that this feature would be ready by the end of 2019, with the CEO saying, “I would say that I am certain of that. That is not a question mark.” While Tesla ended up ultimately missing that deadline, Musk appears confident that this year will be the one.

The CEO’s lofty goal may indeed be actualized this year. Since his claim that the capability would be ready in 2019, the company has added an assortment of features to Autopilot, all of which have brought the driver-assistance system closer to Musk’s vision. These features include the ability to drive in parking lots, as well as the ability to recognize traffic lights and stop signs. While these new capabilities certainly indicate that Musk’s goal is close to actualization,  they have also raised some safety concerns. For example, some Tesla drivers have discovered that the Autopilot system doesn’t only stop at red lights, but it apparently slows down for green lights as well. Tesla has acknowledged that the software is in “beta”, meaning that it’s not yet complete and is officially still in its testing stage. 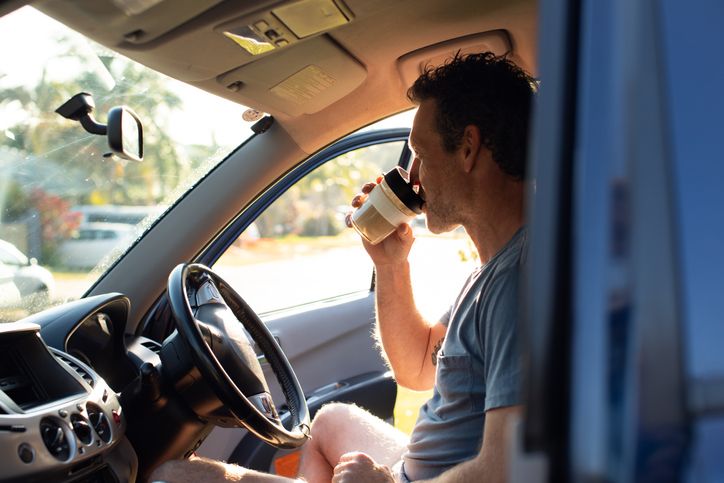 Once it’s up and running, the new Autopilot feature will enable the car to navigate without human assistance for “most of the time”. That means that the car’s owner will be able to kick back and relax for most of the journey while the driver-assistance system does its thing. In the meantime, the automated system is designed to improve day by day. The artificial intelligence that’s behind the system gradually learns from data being collected as Tesla cars drive around on public roads. Tesla drivers are notified of this upon activation of the autopilot system.