Elizabeth Olsen Wears Gown Designed by Her Sisters at 2021 Emmys 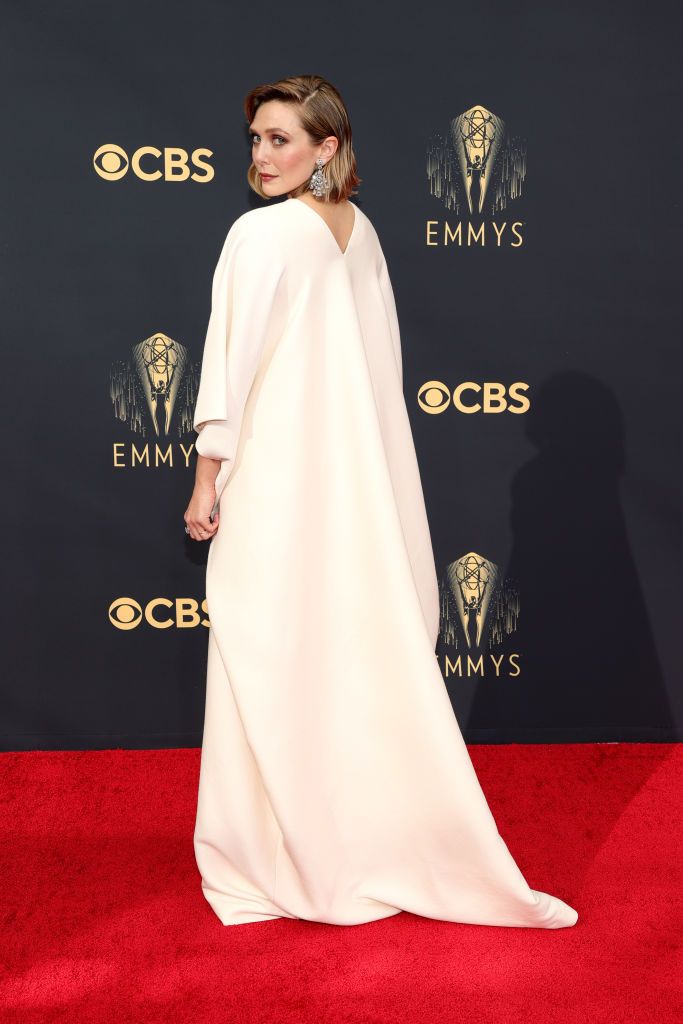 Elizabeth, who shares not only her last name but her love of acting with her sisters Mary-Kate and Ashley Olsen, has worn their designs on the red carpet several times. In 2011, she attended several events at the Cannes Film Festival wearing different outfits from her sisters’ The Row line, and is still constantly seen wearing outfits from their other label, Elizabeth and James.

This year, it couldn’t be different. Supporting her sisters’ brand, Elizabeth chose a The Row outfit. “Her stylist just texted me and just told me this look has been made by her very own sisters – Mary Kate and Ashley and it’s by The Row,” revealed Zanna Roberts Rassi during E!’s red carpet show.