Electric Car Made From 80% Recycled Plastic

Mandalaki, an Italian design studio has recently come out with a new electric car that takes an already existing electrical car to the next level (in terms of sustainability). Mandalaki Studio teamed up with Italian car company Estrima to design the “first” electric concept car made from 80% recycled plastic. Estrima Biro already has a minuscule electric car that’s out on the market in Europe. Mandalaki, however, has now introduced the Birò O2, which is reported to have an impressive eighty percent of it made from recycled plastics. These numbers are higher than any other car or vehicle available for purchase, and with such advancements, a seriously significant difference can be made in our world when it comes to unnecessary waste. 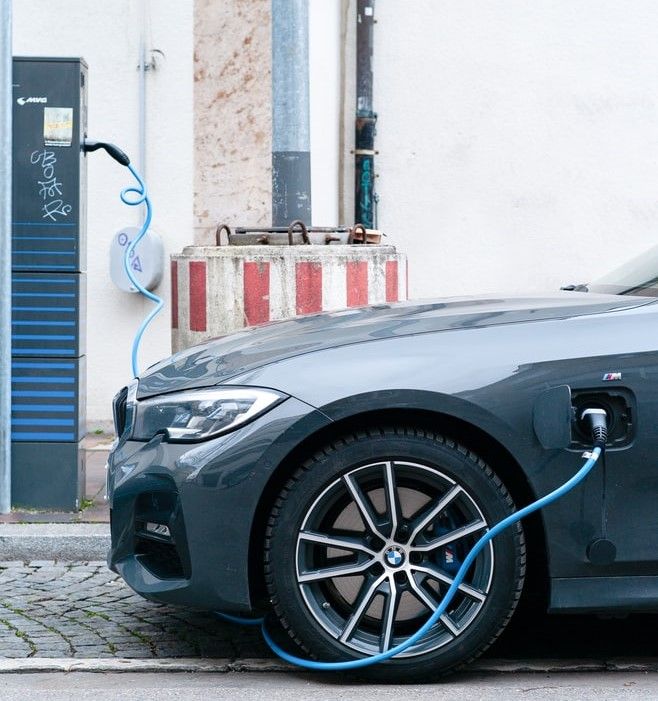 The design studio successfully managed to create this unique and environmentally-friendly electric car by using finely ground plastic recyclables.  And the result is nothing short of any other functioning car, capable of traveling as fast as sixty-two miles per hour on just a single charge. Their goal is to have it ready for sale by June 2019, and by the end of 2020 to even have another car that’s actually created by one hundred percent recycled parts. “As a design studio, we are fascinated by the automotive world and, in general, by the world of performance,” said Mandalaki designer Enrico De Lotto. “We try to develop projects that can have a real impact on people’s lives, and not just make things that are nice to look at – projects should be functional and solve needs. For this reason we started to work on the idea of electric mobility elevated at the maximum stage of sustainability, and thought that Birò could be the perfect partner to develop this concept because its model is extremely minimal,” he continued. “From here we began thinking about the elements of a car that we could do without, or that we could recycle,” added De Lotto. “Less parts means less plastic, less things to produce, less weight to move, and so on.”