Many people around the world are crazy about Ed Sheeran. The English singer-songwriter has captivated audiences everywhere with his fun folk-pop hits like “Shape Of You” and “Thinking Out Loud.” Unfortunately for Sheeran fans who might be hoping for a new album release, they might be in for a bit of a wait. Just recently, the singer announced on his Instagram page that he would be taking a little “breather” from the music industry in order to kick back and just enjoy life:

“Hello all. Gonna go on another break again. The Divide era and tour changed my life in so many ways, but now it’s all over it’s time to go out and see some more of the world. I’ve been a bit non stop since 2017 so I’m just gonna take a breather to travel, write and read. I’ll be off all social media until it’s time to come back. To my family and friends, see ya when I see ya – and to my fans, thank you for always being amazing, I promise to be back with some new music when the time is right and I’ve lived a little more to actually have something to write about. Lots of love x,” he wrote to his fans via Twitter. 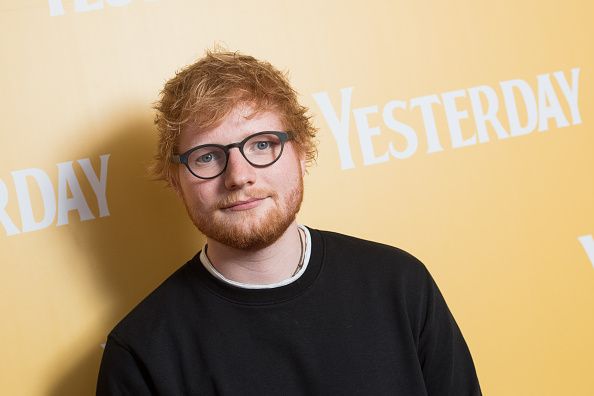 Sharing the news on Christmas eve in a heartfelt Instagram post which was captioned “BRB”, Sheeran took the time to explain to his fans why he needs to take a little break. 2019 has been a pretty busy year for the British singer, so it’s understandable that he needs to hit the breaks for a while and just take things slowly. The sudden announcement by Sheeran comes just days after he shared a music video for his recent collaboration with Ella Mai, “Put it All On Me”, which features a cameo by Sheeran’s wife Cherry Seaborn. The song is featured on his latest album No.6 Collaborations Project, which topped charts in many countries across the globe, including the US and the UK.