Easy Comfort Foods From Around The Globe

Ah, the smell of a freshly cooked meal. Is there really anything better to come home to than that? Still, it seems that not all foods are created equal – or should we say, equally comforting. Because judging by these popular dishes that are enjoyed around the world, some foods are just simply more comforting than others. Don’t ask us what the science behind it is, just have a look for yourself and try not to drool too much. 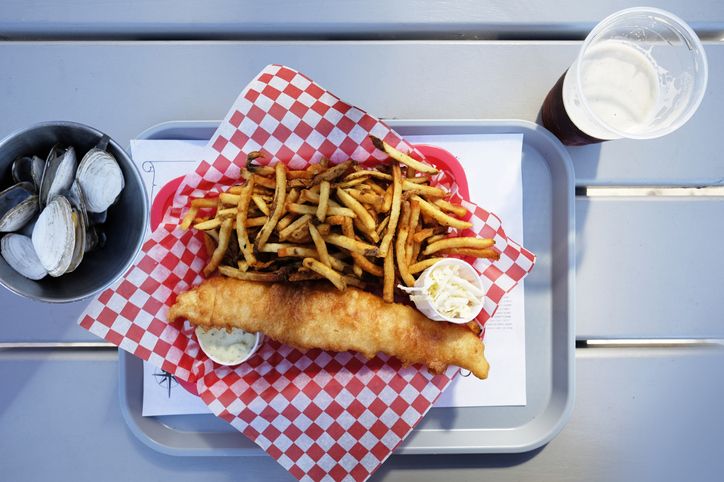 England is known for many things. Apart from Harry Potter, teatime, and Her Royal Majesty, perhaps the most famous one is this deep-fried comfort food. Today, fish and chips is a popular dish served in bars around the world, but they have humble origins. The UK tradition of frying fish in batter is likely to have been introduced by immigrants in the 19th century. 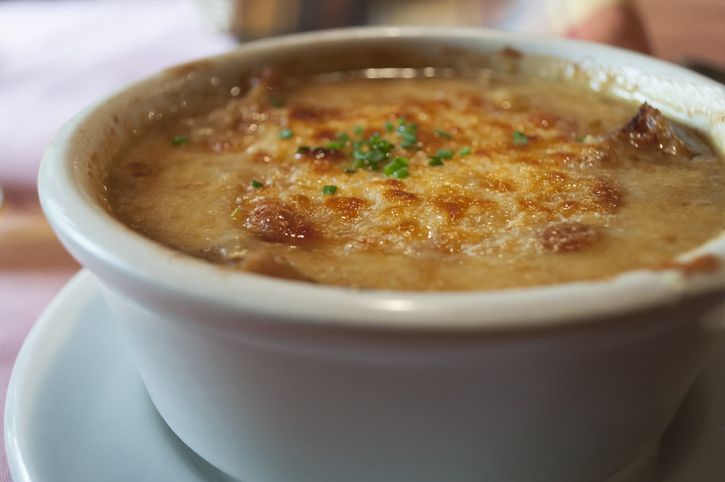 It’s pretty obvious why this one has stood the test of time. This French classic is a thick savory onion soup served under a layer of sizzling cheese, with some crusty bread on the side for dunking. It’s a no-fail, no-nonsense dish that has been warming up people’s hearts and stomachs for years, and not just in France – the delicious soup can be found worldwide. 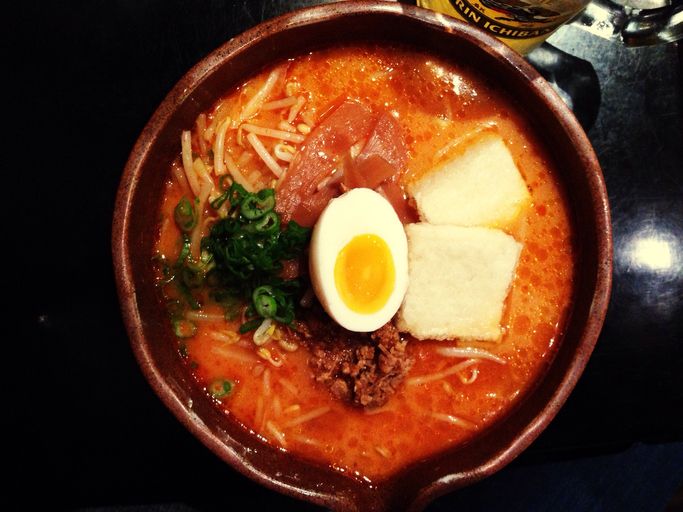 Ramen is a beloved Japanese staple food. These pulled noodles are typically served in a meat or fish-based broth that is flavored with soy sauce or miso and is commonly topped with nori (seaweed), sliced pork, and scallions. These days, the dish is no longer just enjoyed by the Japanese, as it has made a name for itself around the world. College students everywhere are grateful! 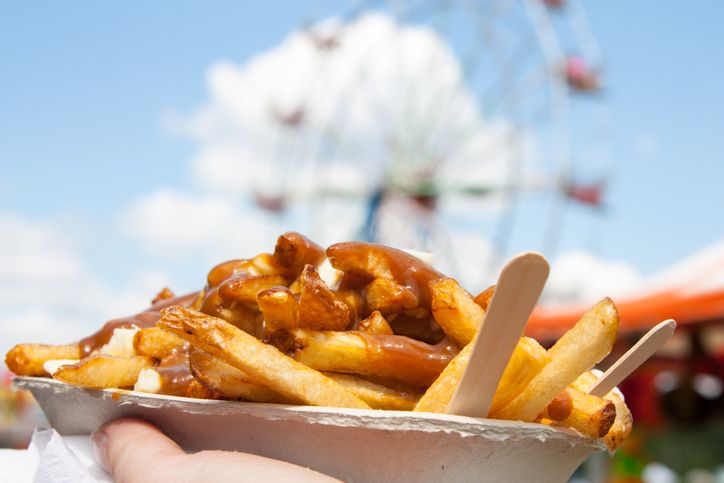 If you enjoy regular fries but would like to take them to the next level, we’re pleased to share that this invention already exists, and it’s called Poutine. Originally hailing from Montreal, this unique twist on a classic involves topping french fries with cheese curds and then drenching them in gravy. If that sounds like your jam, then Poutine (a.k.a. Canadian Salad) is definitely the comfort food for you.