On March 27th, ‘New Rules’ Singer Dua Lipa officially released her new album “Future Nostalgia.’ The move comes just as the album was leaked in its entirety just two weeks before its scheduled release date, April 4th. Addressing the current circumstances, Lipa says she wanted her fans to enjoy some “happiness” amidst the recent coronavirus panic.

“I made this album to get away from any pressures and anxieties and opinions from the outside world,” Lipa recently told BBC. The record cover is indeed both futuristic and retro-chic, calling to mind the drive-in movie theatre of the 1950s – only this one is the 2050 version, complete with funky galaxy-themed jewelry. As for the album’s title, Lipa claims it just came to her while she was walking around the Las Vegas Strip back in 2018. 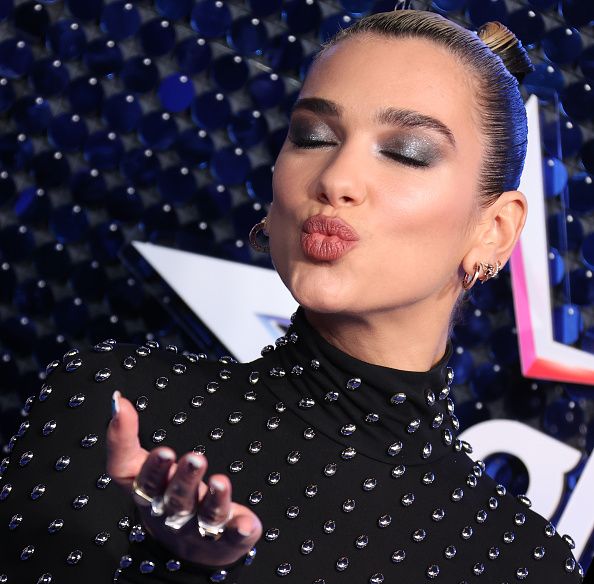 The past few weeks have been bleak for many people, but the pop singer is remaining hopeful. As Lipa put it, “Yes, it was made to be listened out in the clubs and at festivals – but at the same time, I wanted to give people some happiness during this time, where they don’t have to think about what’s going on and just shut off and dance.” She added, “Maybe it had to just come out now, rather than later.”