Disney's Cruella To Be Released Next Weekend

Based on the 101 Dalmatians‘ villain Cruella de Vil, Disney’s newest feature film Cruella is scheduled to be released in theaters next week (May 28th). Unlike the original 101 Dalmatians franchise, the new live-action focuses on the backstory of Cruella and the events that led her to become the terrible villain in the iconic children’s movies. Cruella is set in the 1970s in London, where Estella “Cruella” de Vil explores her career opportunities as an aspiring fashion designer before deciding to follow a criminal path.

The film’s leading actress, Academy Award and Golden Globe winner Emma Stone, was handpicked for this project years before the beginning of filming. The movie has been reportedly in the works since 2013, when Walt Disney Pictures announced its development with producer Andrew Gunn, and Emma Stone has been cast for the role of Cruella since 2016. However, it was only in 2019 that the movie started being shot in numerous locations – most of them in London. 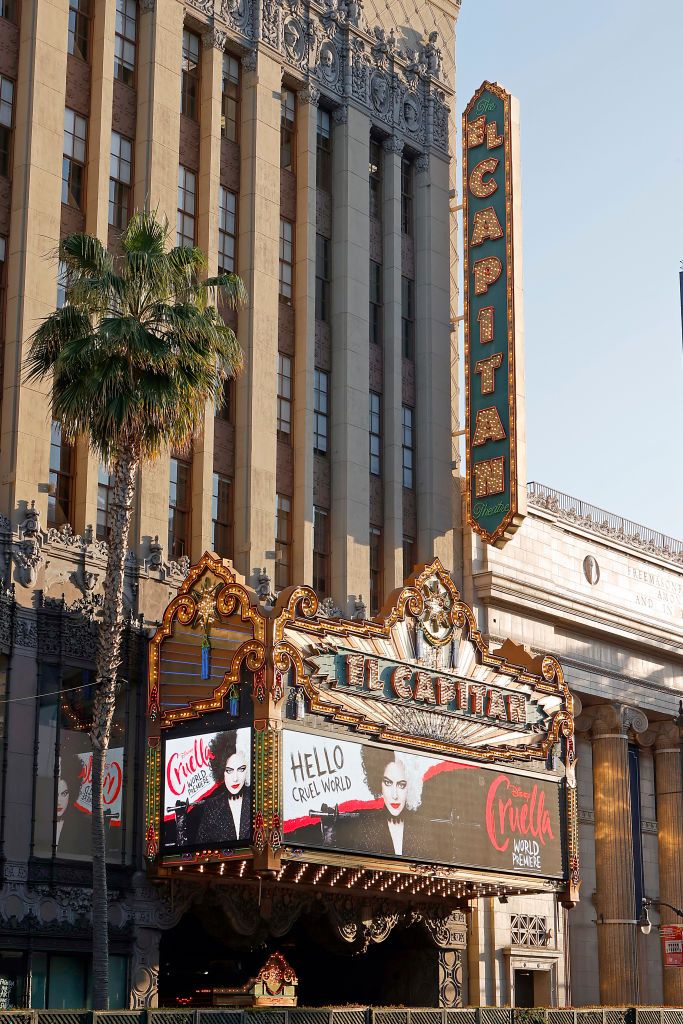 The film’s score, composed by Oscar-nominee Nicholas Britell, is set to be released tomorrow, May 21st. Besides the score, the official movie soundtrack is also being released on the same day, featuring classic hits such as Nina Simone’s Feeling Good and Blondie’s One Way or Another, along with original songs such as Florence and the Machine’s Call Me Cruella.