Hollywood has become a symbol of the rich and famous, those who live for fame, excess, and, of course, scandal. Many things have changed since the world made the transition from theater to film, but the endless drama has always remained. The golden age of Hollywood has dark, little-known secrets that are as timeless as its celebrities. For example, most of us don’t remember silent films. But did you know that silent film stars had to learn English fast? Many stars of the silent film era were not native-born English speakers. When sound was added to film, many international stars had a decision to make: learn to speak English or fade out of the spotlight. Greta Garbo was one star who chose the former, and she was one of the first international stars to transition to sound film. Her first words on screen were, “Gimme a whiskey, ginger ale on the side, and don’t be stingy, baby!” in the movie 1930’s Anna Christie. 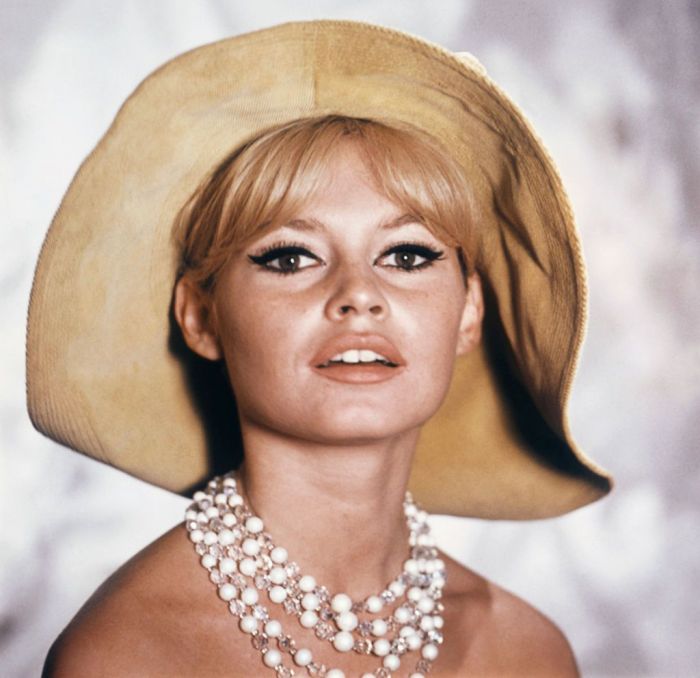 Some things never change! The rule was no press is bad press. Studios and reporters alike were responsible for initiating and fueling many famous feuds of the day. One of the most notable is the legendary feud between actresses Joan Crawford and Bette Davis. The two women were entangled in a love triangle with actor Franchot Tone, and both the movie studios and the media had a field day with the affair. And the best place to get all the pop culture dirt- on set, of course! In those days, journalists and reporters relied almost entirely on information directly from studio executives, and their reporting had a major influence on an actor or actresses career. Studios used this as another tool to control their talent and giving any and all kinds of information to reports that would result in whatever would be in the company’s best interest.