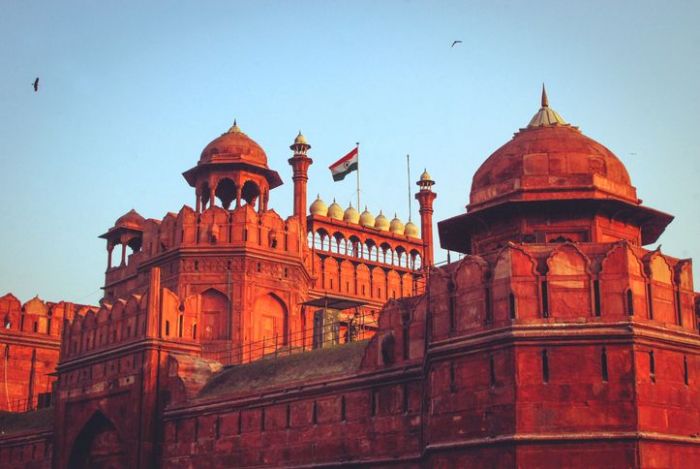 Also known as Lal Qila, it was built under Shah Jahan’s rule. He was the fifth Mughal emperor, in 1639. The fort was used by various Mughal emperors to stay during their reign. The name of the fort was given due to its appearance; red sandstone was used to build the forts’ walls. In contemporary times, Red Fort is a tourist destination which is visited by millions of tourists every year. 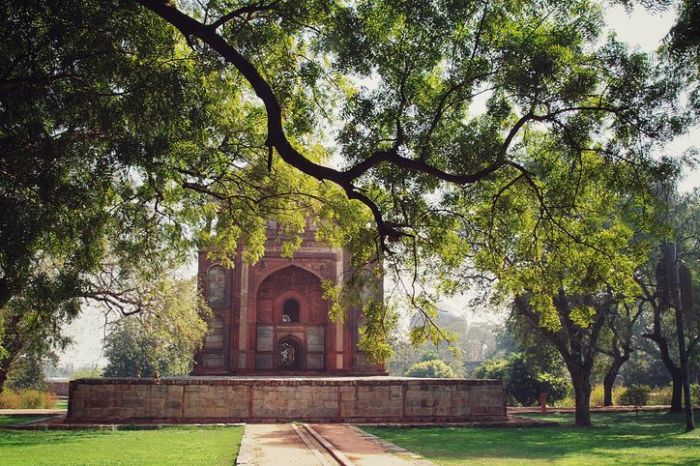 Humayun’s Tomb, also known as Maqbara e Humayun. Despite being a tomb of the Mughal Emperor Humayun, it is an architectural grandeur. It was designed by two Persian architects in the well known charbagh layout. Fun fact- it is one of the first and finest garden tombs not only in India, but in the subcontinent as a whole! Another fun fact about the tomb is that it was commissioned, as well as supervised by the Emperor’s wife, Bega Begum, in 1570. 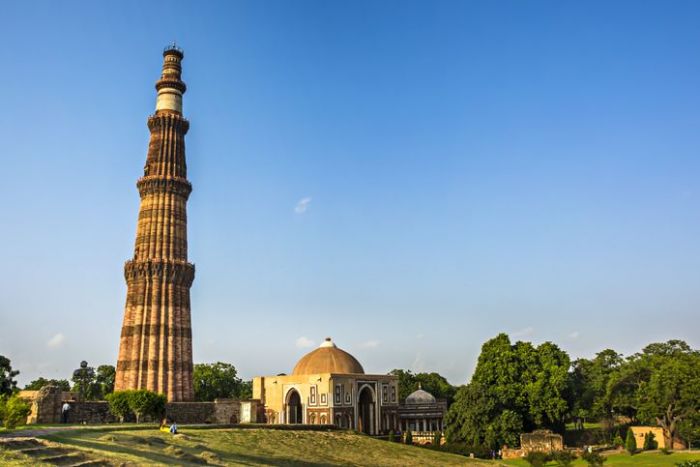 Qutub Minar is the tallest brick minaret in the world and has been identified as a World Heritage Site by UNESCO. The Minar has a rich history and an unparalleled creative design. The construction of this site was initiated by Qutb-Ud-din-Aibak in 1192. However, its construction was not completed under his rule and many of his successors had to continue commissioning and overlooking its constructions. It took long to construct the architectural splendor owing to the many other historical sites inside it, including Alai Darwaza, Quwwat-ul-Islam Mosque, and Tomb of Iltutmish.