Cricket, as we all know, is a century old sport with millions of followers around the world. The game has attracted audiences of the highest standards over the years. The reason as to why cricket is called a gentleman’s game is because many of the first cricket players in England, where the sport was invented, came from wealthy families and were seen as having “Gentlemanly” qualities. Due to the virtues attached to it, particularly the concept of fair play, the game has kept its name in current times.

Since only the aristocracy played cricket in England at first, it effectively perpetuated their way of life, unwritten rules, and overall maintained an air of superiority of this social structure. Because these aristocrats were also known as “Gentlemen,” cricket came to be known as their pastime. When used in reference to current cricket, the term “gentleman” has a somewhat different connotation because it is more frequently used to describe sportsmanlike behavior and brings to mind how players formerly regarded the game. 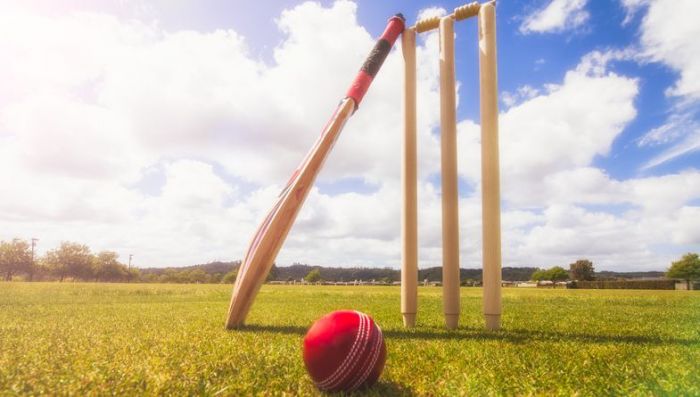 Cricket should be played not only in accordance with the Laws but also within the Spirit of Cricket, which is largely responsible for its attraction and enjoyment. The captains have the primary duty for upholding fair play, but it also falls on all other players, match officials, and, particularly in junior cricket, teachers, coaches, and parents. Cricket is a fun sport that fosters collaboration, leadership, and companionship and unites people of many ethnicities, cultures, and religions, especially when it is played in the spirit of cricket.

Although technology and a “win at all costs” mindset has started to chip away at some of the virtues that people still hold dear, cricket is still regarded as a gentleman’s game. Cricket has changed throughout the years, yet there is still something incredibly lovely in its core that distinguishes it from other sports. Players and spectators are always thinking about fair play, whether it is at the professional or amateur level, particularly if someone crosses the line.