Did you know that music is the one thing that can bring people together no matter what language they speak? That’s right, music is seen as a universal language because regardless of when language it is in, all people really need is to like the beat and rhythm of it. With that said, there are a number of different music genres that you can choose from. For example, there is rock, punk, classical, country, and pop to mention a few. Now speaking of country and pop music, you may have noticed that these are two major music genres. This is because there are so many great pieces of music to come from it. 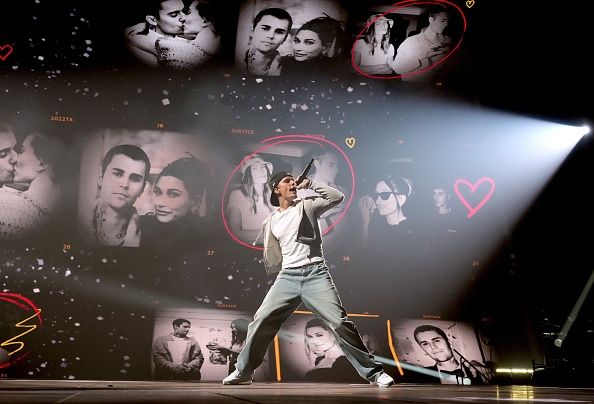 Now because pop and country are such popular music genres, you may have a tough time choosing between the two. This is totally understandable. They both have such great and timeless pieces of work. Before you can choose between the two, you need to understand it a bit more. For starters, country music dates back to the early twentieth century and was created by working-class Americans. Since then country music has evolved and changed. Today you can spot some world-famous country music stars. This includes Dolly Parton, Billy Ray Cyrus, and even Lil Nas to mention a few.

Now pop music is much newer than country music. It was in fact started in the 1950s and has since become one of the most popular genres of music. In its time pop music has brought us articles like Madona, Pink, Taylor Swift and so many more. Now when you think of it these two genres of music are really different even though some artists dabble in both from time to time. So where does that leave you when choosing between the two? Well, you don’t really have to choose between them, you can in fact like them both equally.