Coldplay Won’t Tour Until They Can Make it Sustainable

“All of us have to work out the best way of doing our job,” says lead singer Chris Martin. The British rock band told BBC News that the band wants their future tours to have a positive impact. “We’re taking time over the next year or two, to work out how our tour can not only be sustainable, [but] how can it be actively beneficial.” Coldplay is used to hitting the stage at concerts and music festivals all over the world. And who doesn’t love live music? The issue is (which people don’t usually think about) is that these events generate waste. A lot of waste. Think about all the moving parts of an event like a concert: transporting equipment and musicians produces tons of carbon emissions. And think of all those single-use wasteful products littering festival grounds- the plastic water bottles, cups and straws just discarded. These are just two examples of what amounts to an environmental nightmare. A UK report found that the music industry’s environmental impact suggests that live music in the UK alone generates 405,000 tons of greenhouse gas emissions each year. 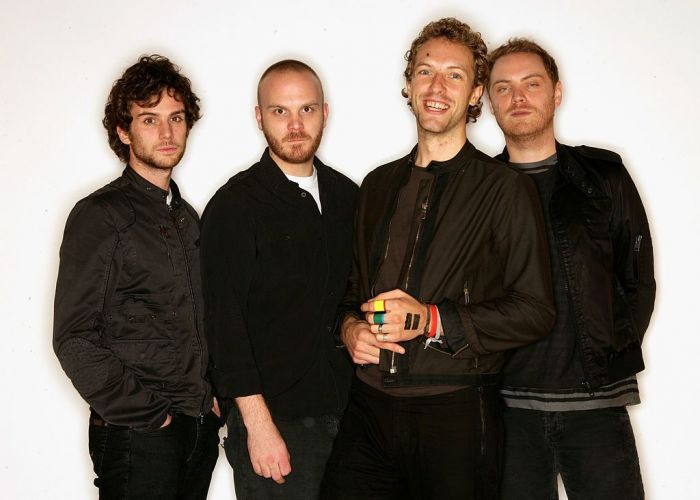 “All of us have to work out the best way of doing our job,” Martin continued, nodding to the fact that artists carry a responsibility to share their music with the world in a way that isn’t destructive. The band has done many big tours in its two decades, and are now looking to “turn it around so it’s not so much taking as giving.” Many other artists are addressing the concern of music events’ impact on the environment. Billie Eilish, the 1975, and Shawn Mendes are all working on it. Mendes is working on making his 2019 North American tour more sustainable by switching plastic water bottles with boxed water, offsetting carbon emissions, properly handling waste, and more. According to Fashion Magazine, Coldplay’s “dream” plan is to use solar power and ditch single-use plastic at shows. Their biggest challenge will be the carbon footprint from flying to each tour location.