Born on August 19, 1883, in Saumur, France, Gabrielle Bonheur Chanel was a fashion designer and businesswoman. Founder of the iconic Chanel brand, she was credited in the post-World War I era with popularizing a casual-chic standard of style which replaced the uncomfortable corseted silhouettes women were used to at the time. To this day, her designs are still considered fashion classics. 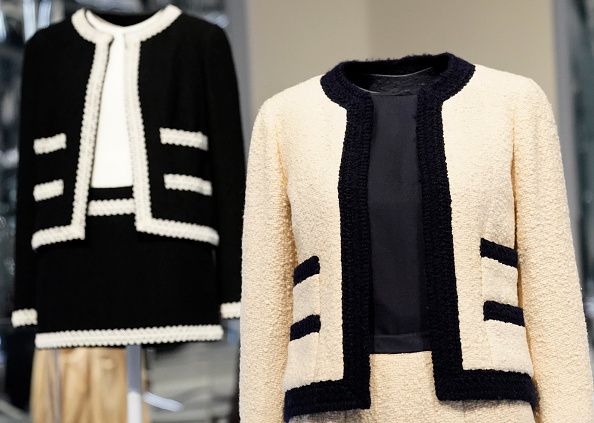 Knee-length skirts and cardigan-style jackets, trimmed and decorated with embroidery and gold buttons, are some of the most classic Chanel designs. Known as the Chanel Suit, the outfit was created by La Maison Chanel after the First World War.

The design was meant to allow women to look modern and feminine while still feeling comfortable. At the time, it was even known as the “new uniform for afternoon and evening”. 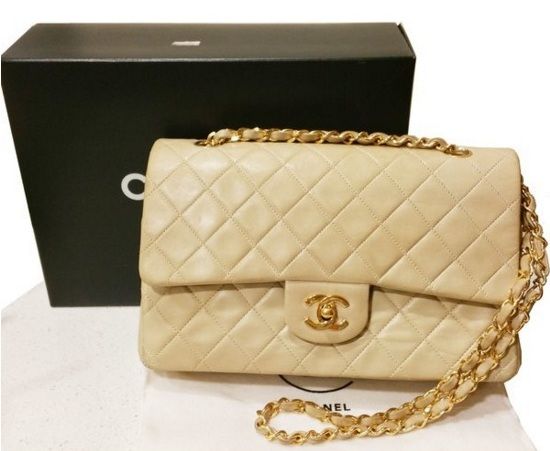 Tired of having to carry her handbag in her arms all the time, Coco Chanel decided to design a purse that would free up her hands. Taking inspiration from the straps found on soldiers’ bags, she created her first handbag (which included thin shoulder straps) and introduced it to the market in 1929.

However, in February 1955, after a successful comeback to the fashion industry, Chanel updated her handbag – resulting in the famous 2.55 design. 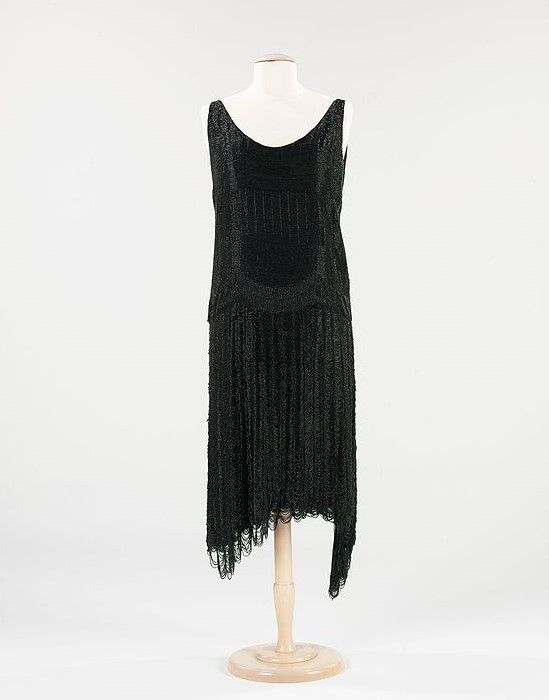 Considered an essential to every wardrobe, the little black dress is also known as the “LBD”. According to fashion historians, its origins are attributed to Coco Chanel’s 1920s designs.

In 1926, Vogue published a picture of a short, simple Chanel black and called it “Chanel’s Ford”. Comparing the dress to Ford’s Model T, the little black dress was simple and accessible. The magazine even predicted that the classic design would become “a sort of uniform for all women of taste”.