For all who enjoyed the 1995 classic film, Clueless, will be pleased to hear that a pop-up restaurant called As If! is headed to West Hollywood. The film is yet another to be turned into an eatery. Paramount Pictures has partnered with the creators of Saved by the Max (Saved by the Bell), Good Burger (All That), The Peach Pit (Beverly Hills, 90210), and The Breaking Bad Experience. The pop-up restaurant will be installed to celebrate Clueless’s 25th anniversary. As If! will open March 31 through May 8th at 7100 Santa Monica Boulevard. Tickets go on sale Friday for $35 each. Guests can expect a main and side dish for 90 minutes.

‘Clueless’ Pop-Up Restaurant to Hit West Hollywood“We are like ‘totally butt crazy in love’ with the chance to bring the world of Clueless to life,” said Derek Berry, one of the concept’s partners, in a statement. “It’s truly one of those films that has stood the test of time and cult fandom. With the anniversary quickly approaching there was no better team than ours to honor this beloved teen classic and bring Cher’s world to life. To miss out would have just been way harsh.” 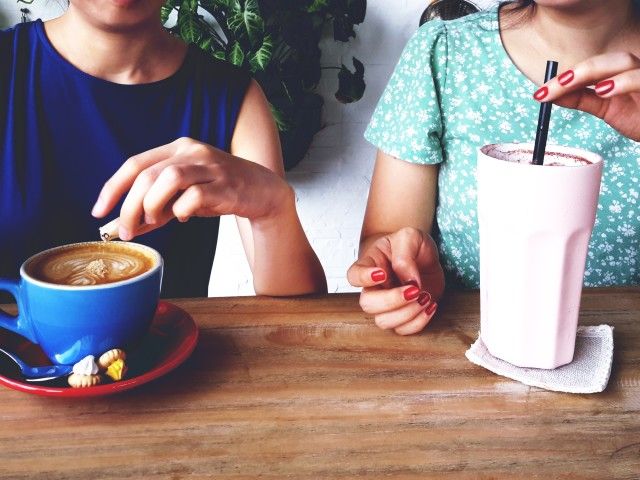 Guests will enjoy some “Cher-able” snacks by Secret Lasagna founder and chef Royce Burke will be there as well. Also there will be cocktails, desserts, and other dishes available for purchase. Guests can also browse through Clueless merchandise. CBS Television Studios announced in October its plans to reboot Clueless with a mystery TV show, following the release of Clueless, The Musical, in New York.

Paramount revealed a Mean Girls pop-up called ‘Fetch’ just in time as the Broadway musical is getting adapted into a film. ‘Fetch’ will be found in Santa Monica from April 18 to May 31. Tickets are $45 and include a three-course meal. It seems as though the television turned eatery concept is heating up!