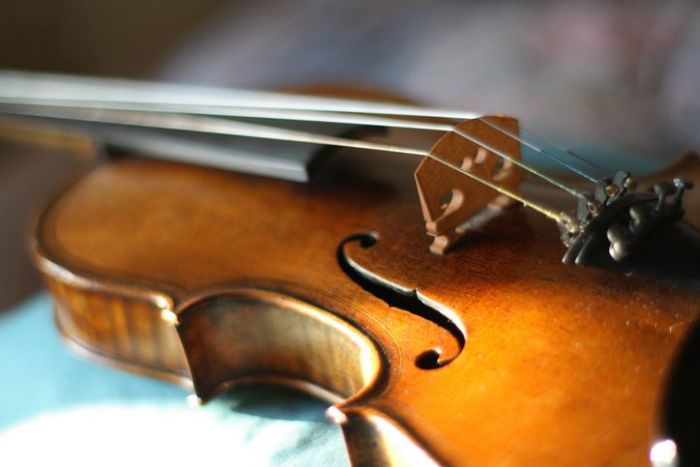 The first instrument that comes to mind when thinking about a classical instrument would definitely be the violin. The violin dates back many decades. Its sweet soothing sound makes it extremely pleasant on the ears. With that, you should know that the violin only has four strings. Yes, only four but these same four strings have created music that has been listened to all over the world. Now even though the violin can create its own sound, it is accompanied by a bow. The bow is used to create that sound that many are so familiar with. Fun fact, the hair on a violin bow is actually made of horse hairs.

While staying in the string family, you will notice another instrument that looks quite similar to a violin. This is called a viola. Although it looks like a violin it is quite different. You see a viola gives you a much deeper sound than that of a violin. Another classical string instrument would have to be the cello. Now the cello is much much larger than the violin. This may come as a surprise but there are actually two different types of cellos. This includes the regular one that is played with a bow and the base cello that doesn’t require a bow. There are many more classical instruments that you can explore.