Any devoted fan of Dark Knight with a nice sum of money just sitting around in their bank account will surely be interested in having their very own Batmobile! It’s currently available for purchase in Russia on Auto.ru, an online marketplace for the equivalent of $850, 000. Although replicas of the Batmobile aren’t completely unheard of, this specific one is like nothing else you’ve ever seen before. This Batmobile is a seriously modern version of the original, almost with an aggressive look. It’s also got a rather dangerous machine gun with realistic sound effects. 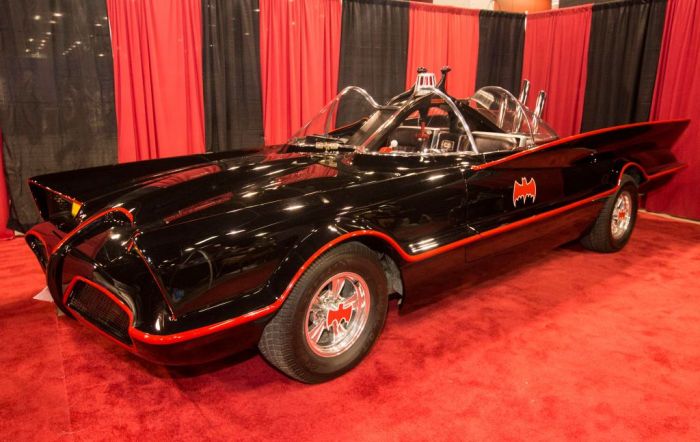 The Batmobile measures 4 meters wide, so it’s not exactly the most practical kind of car to have as it can’t be driven just anywhere. It’s also got a maximum speed of 100km/h for those looking for a real thrill that they aren’t going to tell their grandmother about. It’s got bulletproof windows to protect you from all the bad guys, and even a night vision camera to make you feel just as gangster as Batman himself. It was brought over to Russia from the United States and has been enhanced by Fast Boom Pro, a Russian tuner. If the price doesn’t sit too well with you, do keep in mind that it’s actually cheaper than the most recent one they sold, which was priced at $1.1 million. In that case, this is a pretty good deal!