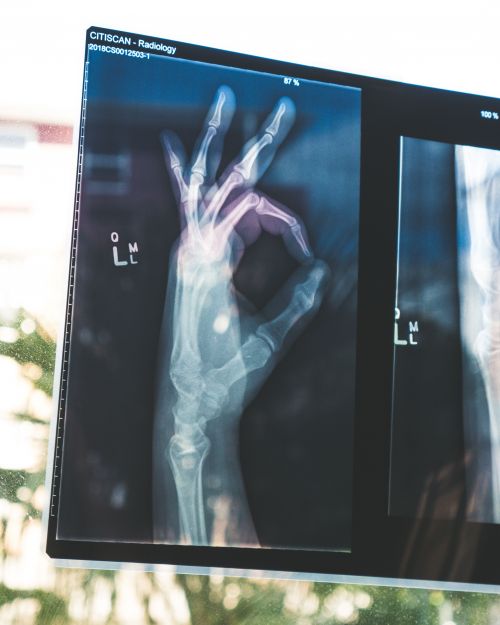 Have You Earned Your Tomorrow

Is anybody happier because you passed his way? Does anyone remember that you spoke to him today? This day is almost over, and its toiling time is through; Is there anyone to utter now a kindly word of you?

Did you give a cheerful greeting to the friend who came along? Or a churlish sort of "Howdy" and then vanish in the throng? Were you selfish pure and simple as you rushed along the way, Or is someone mighty grateful for a deed you did today?

Can you say tonight, in parting with the day that's slipping fast, That you helped a single brother of the many that you passed? Is a single heart rejoicing over what you did or said; Does a man whose hopes were fading now with courage look ahead?

Did you waste the day, or lose it, was it well or sorely spent? Did you leave a trail of kindness or a scar of discontent? As you close your eyes in slumber do you think that God would say, You have earned one more tomorrow by the work you did today?

Apparently, there are lots of people out there who’ve never broken a bone in their lives. But those among us who are less bone-resilient know that the struggle is real. From tying on plastic bags before a shower to trying to scratch an itch (spoiler alert: it’s impossible), wearing a cast is just plain annoying, not to mention inconvenient. Thankfully, one Chicago-based startup has decided to step in and change things for the better.

Cast 21, as their name states, is a company devoted to improving the cast as we know it. They have already developed a new, modern design, and it’s making the process of healing a whole lot better. Their breathable casts are made of liquid resin which hardens and sets the bone in place. The casts are even waterproof, which means no more plastic bags in the shower!

The design is much more lightweight than the outdated model. Without the chunky added weight of a normal cast, it’s not a problem to do everyday things like typing or even just eating a cheeseburger.

Luckily, this new patent doesn’t only benefit humans. The company has created a miniature version of the cast for all our furry friends with broken paws so that no man – or should we say dog – is left behind.

Breaking a bone can be incredibly painful, and the experience of healing is pretty uncomfortable no matter what. But thankfully, these engineers are doing what they can to make the situation slightly less awful, and for that, we are very grateful.