Charles Frederick Worth, The First Fashion Designer in History

Born in England in 1825, Charles Frederick Worth is considered by many historians to be the father of haute couture. His fashion house, House of Worth, is one of the first in the 19th century. The designer, decades ahead of his time, adapted dresses to be more suited to everyday life. He was also the first to sew brand labels on his designs. 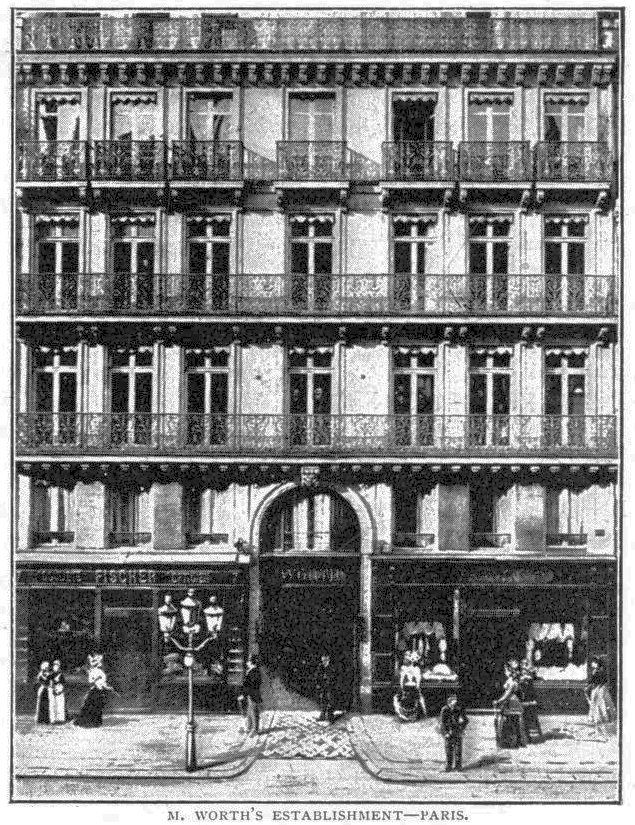 Charles Frederick Worth’s love for fashion and textiles bloomed when he was still a young boy. At the age of 12, Charles moved to London to become an apprentice at Swan & Edgar, a department store in Piccadilly. A few years later, he was hired by Lewis & Allenby, another British textiles store. It didn’t take long until Charles moved to Paris in 1846 to pursue his career as a fashion designer. He began sewing simple dresses at Maison Gagelin, but soon his talents were noticed by the store’s clients. Eventually, the fabric store allowed Charles to open a dress department, officially launching the designer into the dressmaking world.

It was in 1858 that Charles finally set up a business at 7 rue de la Paix, Paris. The fashion salon soon started attracting European royalty and high-society members, and Charles even became Empress Eugénie’s primary designer. Eventually, the House of Worth became a high-society meeting point, with clients visiting the salon for consultations and fittings. By the end of his career, Charles was employing over 1,200 staff at House of Worth and the designer had so much power that he was able to dictate what customers should wear. Not only a dressmaker, Charles Frederick Worth was also a revolutionary businessman who developed a marketing framework that will be remembered as his legacy forever.