Even those who aren’t fans of the k-pop music genre have probably heard the name BTS mentioned recently. That’s because BTS is an incredibly popular South Korean boyband that has become famous around the world for its memorable pop hits. Until now, their songs have been mostly in South Korean, although that didn’t stop international fans from dancing to their catchy beats. However, all that changed recently, when BTS released its first single recorded entirely in the English language, titled “Dynamite.” The hit didn’t just receive amazing reviews – it went totally viral. Upon its release on the 21st of August, the single easily broke the record for most viewed video in the first 24 hours – a coveted title previously held by fellow k-pop band Blackpink’s “How You Like That.” In total, the highly-awaited single scored approximately 98.3 million views in the first 24 hours of its release.

BTS has been setting and breaking new YouTube viewing records with each new release, and it was no different with their latest track. Apart from breaking the impressive record of the most viewed video in the first 24 hours, “Dynamite” also had the largest music video premiere in YouTube history, with close to three million viewers watching it live. 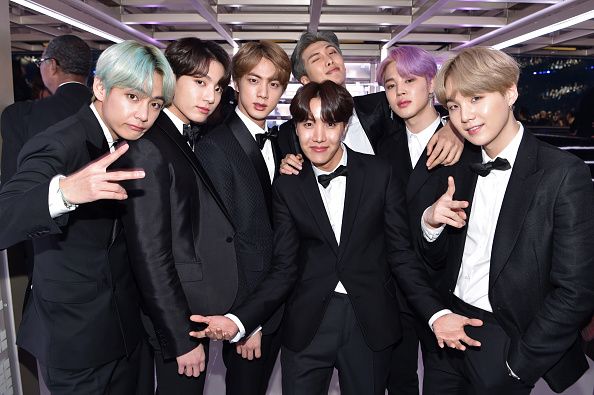 The K-pop band has broken quite a few records over the years on the video platform. Several of their tracks have held the title of the most viewed YouTube video in the first 24 hours, including their hit single, “Boy with Luv,” which features American artist Halsey. “Dynamite” will be the lead single on the band’s upcoming studio album, which is set to be released later in the year.