BTS, also known as Bangtan Boys, is a well-known seven-member South Korean musical band that debuted in 2013 and received its first award in 2016. Jung Kook, V, Suga, Jin, Jimin, RM, and J-hope are members of the band BTS. They create much of their content themselves. The members are co-writers, co-producers, rappers, vocalists, etc. BTS has admirers all around the world because of the diversity and healing power of their band.

BTS songs are well-known across the world because of their intense writing talent. BTS’s songs are more than simply a way for them to delight their fans; instead, they are deeply meaningful. BTS songs are related to people’s situations or a reflection of boys’ personal stories while also being entertaining. That is why people from all over the world listen to their content because it has the power to both heal and entertain. BTS lyricism addresses subjects such as elitism, mental health, bullying, the difficulties of school-age youth, loss, the journey towards self-love, individuality, anti-violence, finding your soul map, societal challenges, etc. 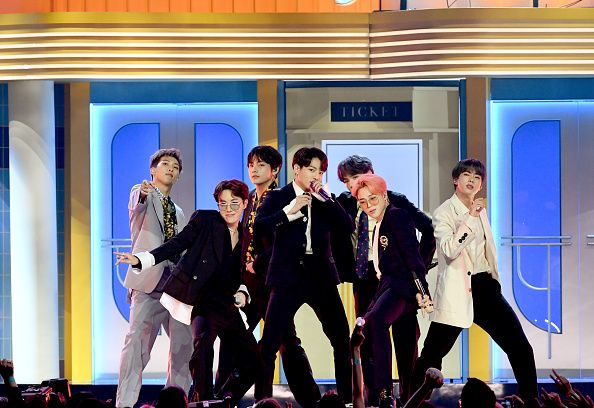 In addition to the outstanding songs, BTS’s performances make their shows unique and entertaining. BTS does dance movements to express their songs and lyrics, making their performance exceptional, commendable, and fascinating. They put a lot of effort into dance to incredibly intricate choreography with aplomb. J-Hope, Jimin, and Jungkook make up most of BTS’s dance line, and they indeed give their best at concerts. The BTS group performs almost all genres of music and never fails to wow with its diversity. Their genres include Pop, hip-hop, electronic, R&B, rock, etc. BTS’s rap line is mainly composed of RM, Suga, and J-Hope, who write and create their own raps in each song, displaying their versatility.

It’s no surprise that BTS has dominated the worldwide music industry, and its fame stems from its incredible talent and stunning looks. BTS never only sings; in fact, they incredibly perform, which has earned them a massive fan base. So, if you haven’t heard them yet, go ahead and enjoy.