Not everyone is familiar with the world of K-pop. But k-pop is quickly making a name for themselves in the world. And clearly, people want more. Just recently, BLACKPINK, a K-pop girl group, managed to win three different awards at this year’s People’s Choice Awards. The band of four young women, all hailing from South Korea, was up against some seriously tough competition. Nevertheless, they were clearly at the top of their game this year as they topped the list of winners in several major music categories.

The People’s Choice Awards takes place each year, aiming to honor the creme de la creme of pop culture. This year, the ceremony took place on November 10, 2019, at a venue in Santa Monica. It was certainly an event to remember for everyone, but we’re guessing it was particularly memorable for K-pop band BLACKPINK, who took home three separate awards. It would be an understatement to say that they had a good night. The categories they excelled in were Best Group, Best Concert Tour, and Best Video Of The Year. The last category was cinched thanks to the record-breaking music video for “Kill This Love”, one of their most popular tracks. 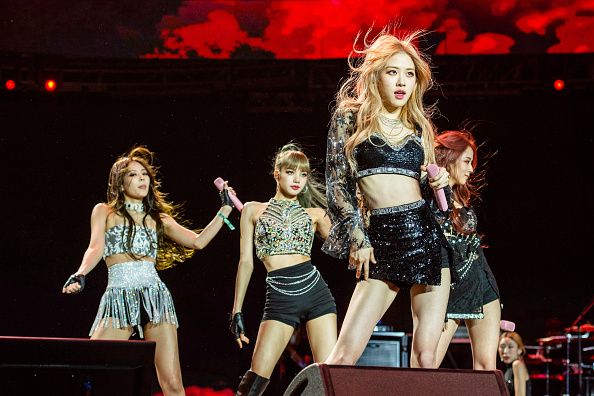 Winners at the People’s Choice Awards are voted on by the public – hence the name of the ceremony. Therefore, it comes as no surprise that BLACKPINK won, considering their enormous fan base. Another artist who had a great night was Shawn Mendes, who picked up the award for Best Male Artist at this year’s People’s Choice Awards. Additionally, he won Best Song Award along with Camila Cabello, who recorded the smash hit “Senorita” together with Mendes. Other winners of this year’s ceremony included Taylor Swift (Best Album), Billie Eilish (Best Female Artist), and Blake Shelton (Best Country Artist).