This year’s NFL’s all-star game, the Pro Bowl, happened on the last day of January. The event has been around since 1938, when it was still called NFL All-Star Games. Its name changed in 1951 to Pro Bowl and many records have been broken since then. Here are some of the biggest Pro Bowl records of all time.

This record is shared between five athletes, who have all played 14 Pro Bowl games in their careers. These players are Tom Brady (Patriots), Peyton Manning (Colts/Broncos), Tony Gonzalez (Chiefs/Falcons), Merlin Olsen (Rams), and Bruce Matthews (Oilers/Titans). 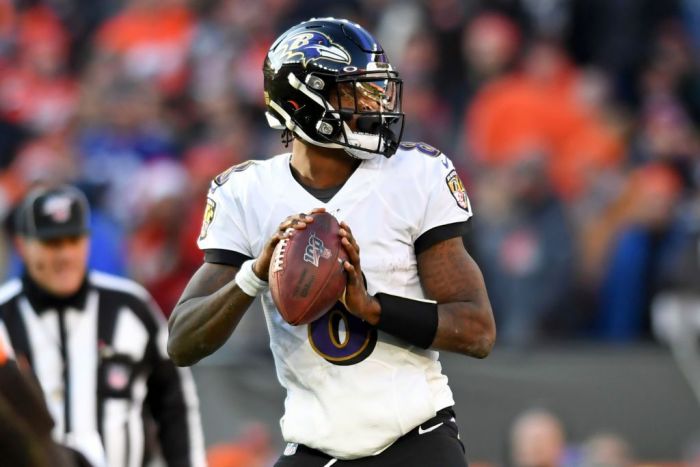 The Ravens’ quarterback Lamar Jackson became the youngest quarterback to ever start the Pro Bowl game in the 2020 edition of the event. He was 23 years and 9 days old at the time, breaking the records previously held by Patrick Mahomes.

Most Points in Pro Bowl’s History 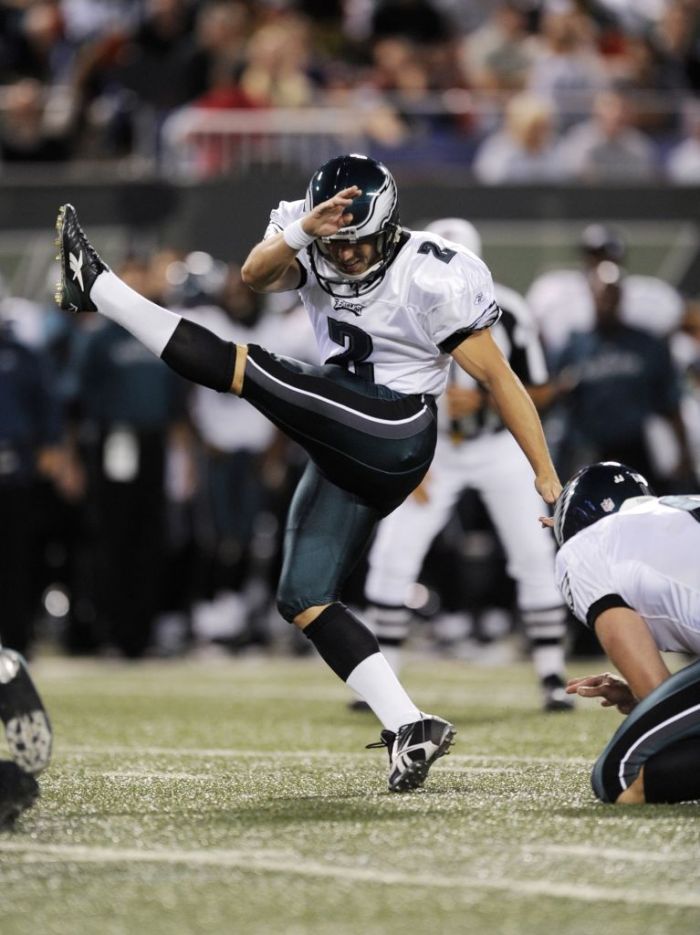 This record is held by placekicker David Akers, who has scored 57 points during the NFL Pro Bowl history. The athlete has played for the Atlanta Falcons and Carolina Panthers, Washington Redskins, Philadelphia Eagles, San Francisco 49ers, and Detroit Lions.

Most Points in a Single Game 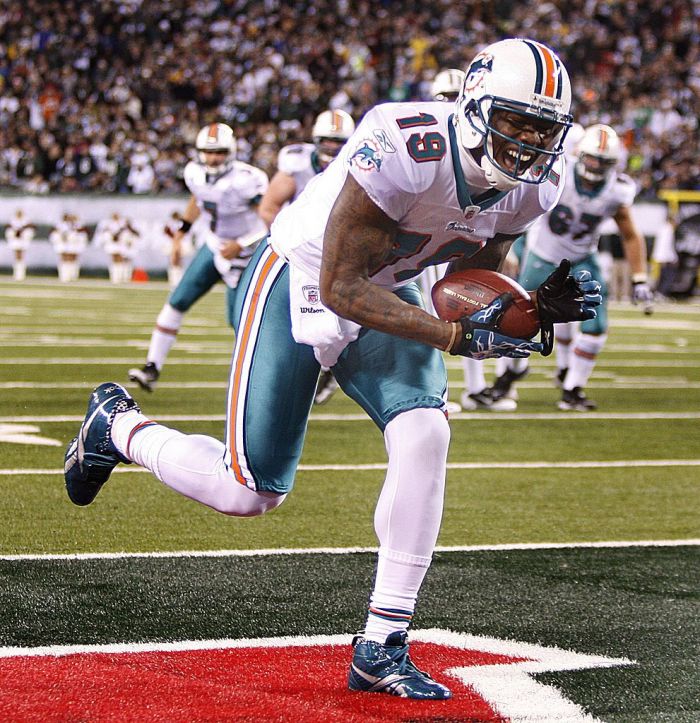 Wide receiver Brandon Marshall holds the record for most points in a single Pro Bowl game. This record was broken in 2012 when Marshall scored 24 points for the Miami Dolphins with 4 touchdowns. The player was even named the game’s Most Valuable Player because of his four touchdown receptions, breaking Jimmy Smith’s record from 2004.