The highly-anticipated 63rd Annual Grammy Awards took place on March 14th and it was everything we were expecting and more. With performances by Harry Styles, Haim, Billie Eilish, and more, this year’s ceremony broke two monumental records. 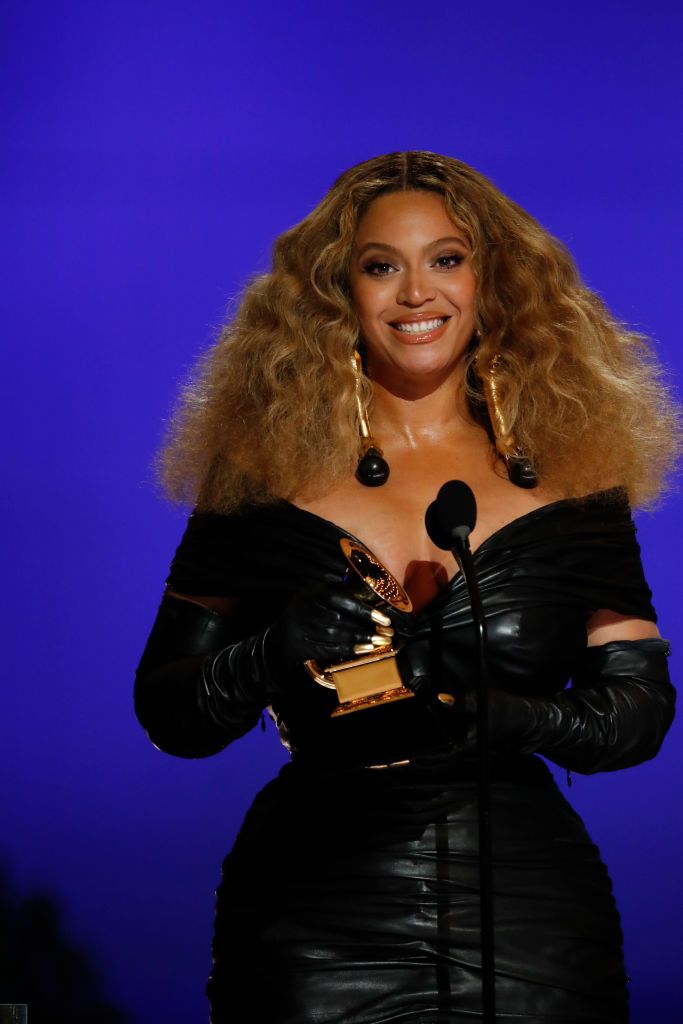 By winning the award for best R&B performance, Beyoncé broke a very impressive record. She is now the 2nd biggest Grammy winner of all time, behind only classical conductor Sir Georg Solti with 31 awards. She shares the record with super-producer Quincy Jones, who has also proudly won 28 Grammys. 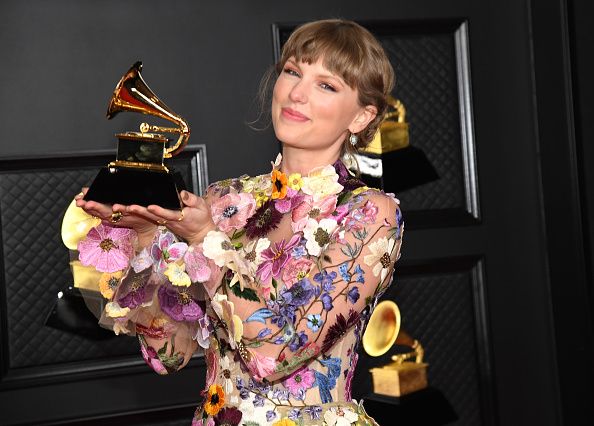 Just like Beyoncé, Taylor Swift also broke records at the 2021 Grammys. The singer won the award for album of the year with Folklore, becoming the first female to ever win this award three times. Before her, only three other artists have achieved this accomplishment: Frank Sinatra, Paul Simon and Stevie Wonder. 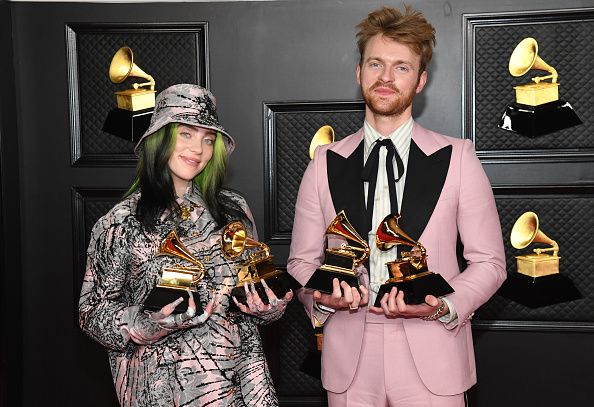 Every year, these four categories are the biggest targets of speculation. With big names always nominated for each of them, it is hard to tell who the winner will be before the ceremony. This year’s album of the year was Taylor Swift’s  Folklore, the record of the year was Billie Eilish’s Everything I Wanted, the song of the year was H.E.R.’s I Can’t Breathe, and the best new artist award went to Megan Thee Stallion.