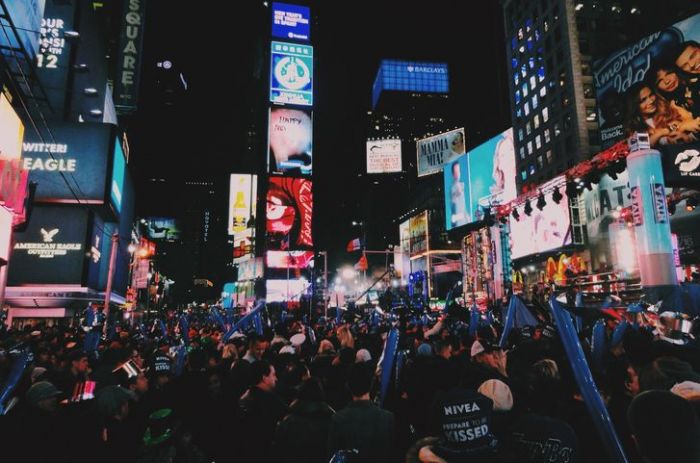 The first and probably most popular destination for New Year’s Eve would have to be New York City. That’s right, well known for being the city that never sleeps, New York is a top tourist destination around New Year. This is because their New Years’ Eve celebrations are broadcasted all over the world. But apart from that, there is a lot that occurs. You see, New York has something called the Square Drop which occurs in Time Square. Hundreds of people flock to the square to watch the ball drop at midnight and to watch all the performances before that.

Another great destination would be Cape Town, South Africa. Cape Town is well known for being a tourist destination, especially during December. After all, it has great restaurants, nightlife, and breathtaking views. But you may not know this, but Cape Town goes all out for New Year’s Eve. You can look forward to watching fireworks from a number of different rooftops or while on the beach. Alternatively, you can attend one of the many parties hosted in the city. See, you don’t have to stay home for New Year’s Eve.