The hip and thriving capital of Germany is known for many things. Particularly, Berlin has become world-renowned for its cool and alternative vibe in basically every area, including its local cuisine, art galleries, and architecture. But perhaps one of the most surprising and underrated element of life in the European city is its fascinating local fashion scene. Berlin is quickly becoming known as one of the world’s most chic cities, as its stylish citizens have recently caught the eye of the fashion industry. But what makes Berliners more intriguing than the citizens of any other fashion-forward city is their unique and alternative sense of style.

The reason for this city’s diverse street fashion is actually apparent than one might think. After all, Berlin is an incredibly multicultural city; out of 3.7 million residents, more than 725,000 possess a foreign passport, and people from over 190 countries reside in the German city. Considering this wide range of nationalities and cultures all crammed together in one city, it’s no wonder that the Berlin fashion scene is so diverse. As David Bowie once put it, “Berlin – the greatest cultural extravaganza that one could imagine.” At the time, the late English singer and songwriter was living and composing music in the German capital. 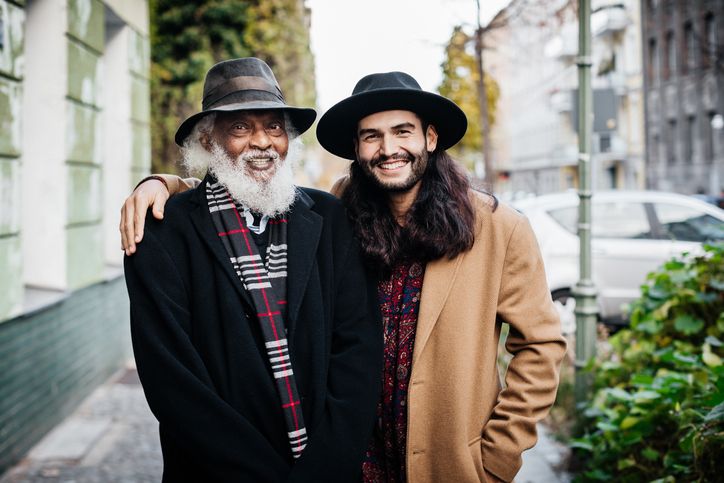 For those who wish to be inspired by Berlin street style but can’t book a flight to the European city at the moment, a man named Björn Akstinat has published just the book for you. “Berlin Street Style” is a collection of photos featuring real Berlin citizens and the clothes they wear on a daily basis. The subjects of the photographs are not models but are simply regular people Akstinat met on the street and asked to photograph. Published in both English and German, the book’s focus is not on specific brands, but rather on the people themselves, and the clothes they love to wear. Akstinat is the founder of schickaa, one of the first prominent German street style blogs.