While some fans buy tickets to concerts and wear their favorite musician’s merch, others have taken their love to even greater lengths. These groupies became a huge part of musicians’ lives, even influencing the history of rock ‘n’ roll as much as the rock stars themselves. Some of these groupies inspired the greatest hits of all time while others broke up the band, but either way, groupies undoubtedly lived and breathed the rock ‘n’ roll lifestyle. Bebe Buell was one of them. 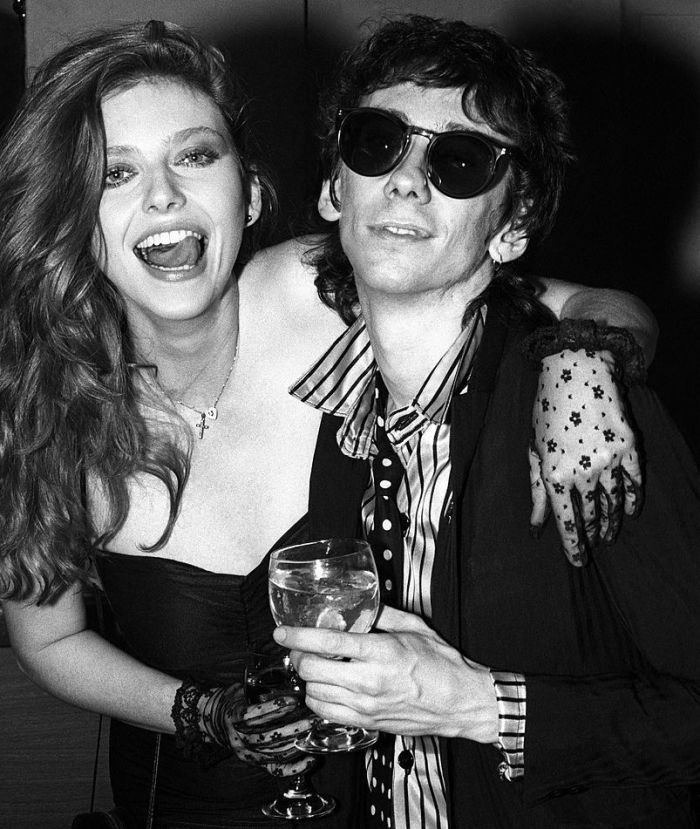 Beverle Lorence “Bebe” Buell, born on July 14, 1953, is a singer, fashion model, and notable, legendary groupie. Bebe Buell moved to New York to pursue a modeling career but gained notoriety after her very public relationship with Todd Rundgren from 1972 till 1979. She was also famous for her connections with other rock stars spanning four decades. She had a child, actress Liv Tyler, with Aerosmith frontman Steven Tyler. Buell’s first four dates ever were with Todd Rundgren, David Bowie, Iggy Pop, and Mick Jagger. From 1972 to 1979, Buell had an on-and-off-again relationship with Rundgren. But in 1976, Buell had a brief relationship with Steven Tyler in which she became pregnant. with daughter and actress Liv Tyler.