The Indie-rock band Arcade Fire is beloved by their many fans. Hailing from Canada, the band consists of husband and wife Win Butler and Regine Chassagne, along with Win’s younger brother Will Butler, Richard Reed Parry, Jeremy Gara, and Tim Kingsbury. Just recently, it was revealed that the band’s instrumentalist Will Butler will be releasing a new studio album, a follow up to his debut solo album Policy, which was released in 2015. This latest solo effort, titled Generations, will be officially released to the public on September 25.

The 37-year-old instrumentalist and composer shared that the recent coronavirus pandemic spurred the creation of his latest album, which was recorded and produced in his Brooklyn basement studio. “My first record, Policy, was a book of short stories,” he remarked during a press release. “Generations is more of a novel—despairing, funny, a little bit epic…. A big chunk of this record is asking: What’s my place in American history? What’s my place in America’s present?” With the announcement, Butler presented the first single from Generations, which is titled “Surrender.” 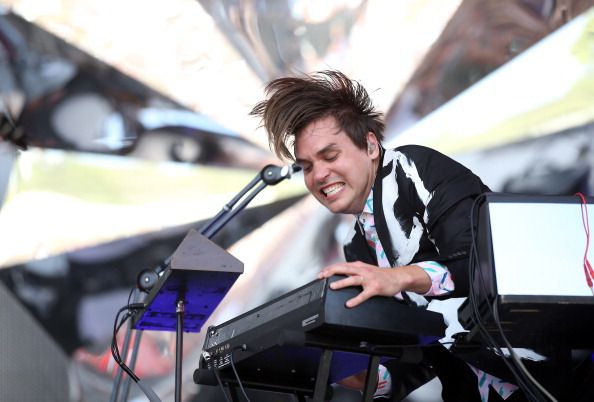 Up until the creation of this latest solo project, Will Butler had been occupied with the production of a new Arcade Fire album, which was to follow up the band’s 2017 album Everything Now. However, plans have shifted, due to the recent pandemic. The recording process has been temporarily halted, as the various band members are spread across three countries. “It takes more logistics to get together,” said Butler during a recent interview. “It always took a certain amount of logistics, but right now, it’s insurmountable.”