Anyone that is currently living and breathing air can’t avoid the fact that Apple’s AirPods are everywhere to be seen. And it’s not just because of they are practical headphones to listen to music with, but also because they’ve become the style icon of the decade. Airpods have been selling to no end, in fact so much so, that ASOS, the popular online fashion retailer has actually started selling a silver version of its own that doesn’t actually play music. They also don’t produce any sound either. These dummy AirPods look just like Apple’s classic Airpods but have been created for the sole purpose of making a fashion statement. This is the twenty-first century, after all. 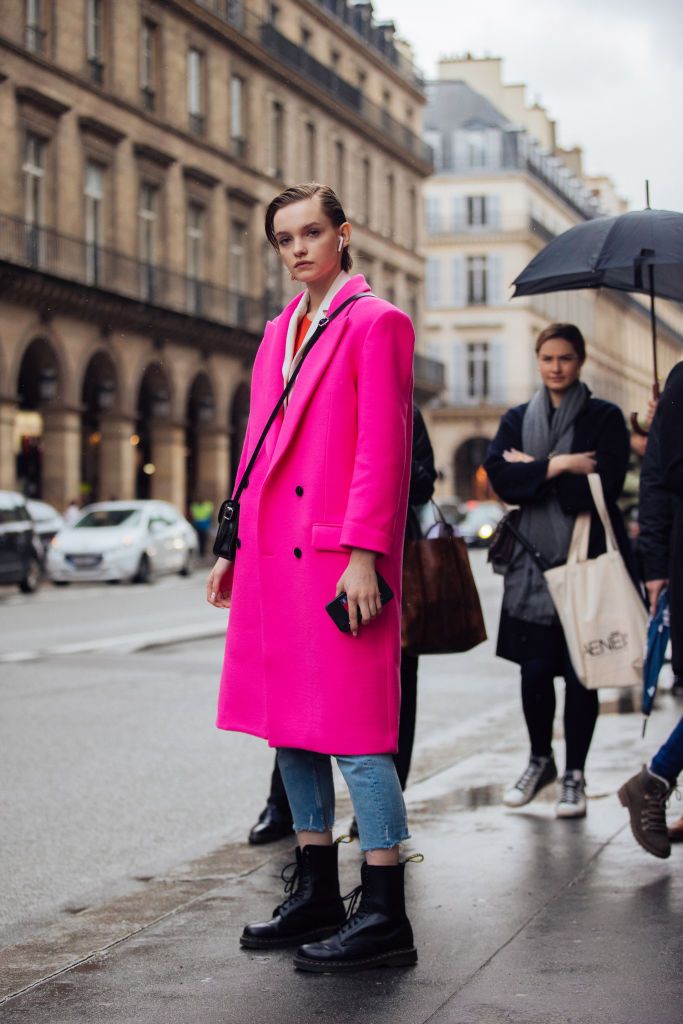 The fact that these zero functionality AirPods are actually a thing on the market proves just how incredibly popular the product has become since its release. Anyone that walks by however will surely be convinced that whoever is wearing AirPods surely paid the full price for the real deal, and that Apple must have just recently come out with a new silver edition. So for anyone that’s not willing to spend $159 on some useful headphones, at least you can now convince those around you that you did with a soundless copy for just $9.50 each pod.