Antarctica Should Be Your Next Travel Destination, Here's Why

While all the other six continents in the world seem to be filled with tourists year-round, Antarctica is not usually considered a travel destination. However, the icy continent has so much to offer, such as beautiful blue glaciers, fascinating active volcanoes, and 360-degree views of completely untouched snow. Here are some views you cannot miss while visiting Antarctica. 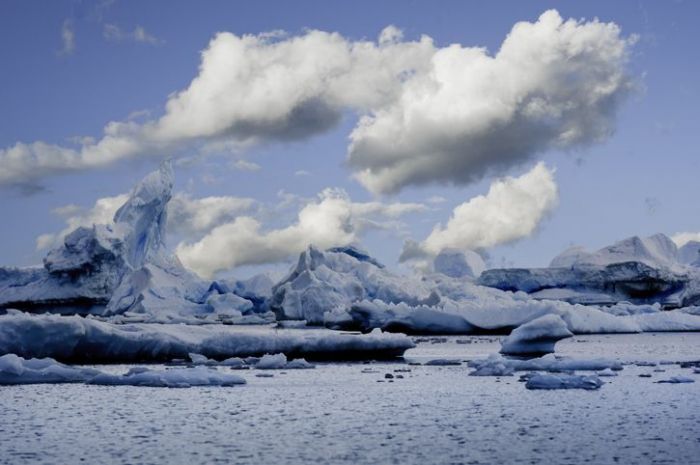 This minor Antarctic island is only accessible by sea or helicopter, as its 171-hectare surface does not include an airport. Half Moon Island is home to very diverse fauna and flora. The most common animals on the volcanic land are birds such as south polar skuas, chinstrap penguins, and Antarctic terns. 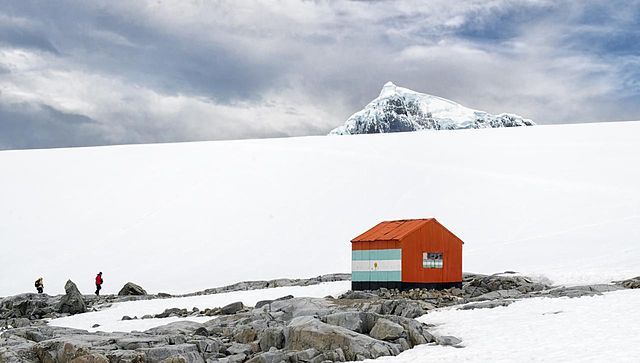 Discovered at the beginning of the 20th century by the French Antarctic Expedition, Dorian Bay is a cove on the northwest of Wiencke Island. Nowadays, the Damoy Hut is listed as a Historic Site and is maintained by the United Kingdom Antarctic Heritage Trust. 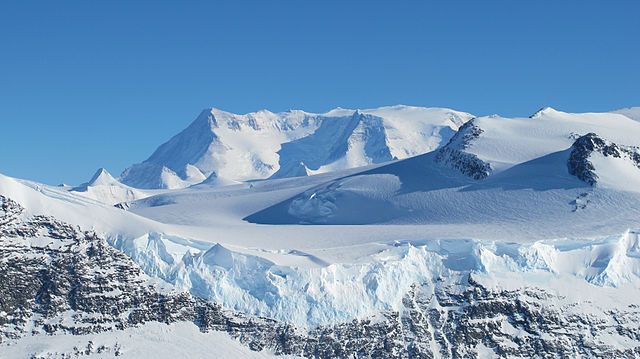 This large mountain massif is 21 km long and is located about 1,200 kilometers from the South Pole. This impressive mount is located within the Sentinel Range of the Ellsworth Mountains and welcomes numerous people every year who want to practice mountain climbing. In fact, Mount Vinson is the highest peak in the entire continent of Antarctica, at 16,050 ft. 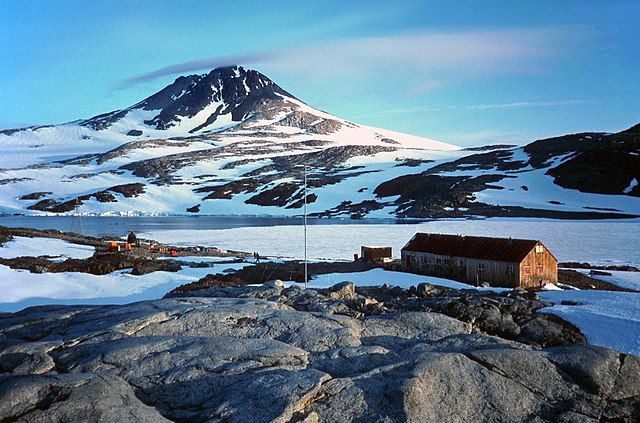 Also discovered at the beginning of the 20th century, this bay was romantically named after the expedition leader’s wife. Marguerite Bay is a very extensive bay on the Antarctic Peninsula, located on its west side. This area includes beautiful islands such as Pourquoi Pas Island, Horseshoe Island, Terminal Island, and Lagotellerie Island.