We’ve learned about ancient Egypt since we were kids, entranced by its mystery and intrigue. Most of us conjure up images of ancient Egyptians wearing eyeliner and makeup. Interestingly enough, cosmetics were an important part of daily life in ancient times. Men and women from all social classes wore eyeliner, eyeshadow, lipstick, and more. Ancient Egyptians wore makeup for rituals and symbolic meanings, and they took their beauty routines seriously. 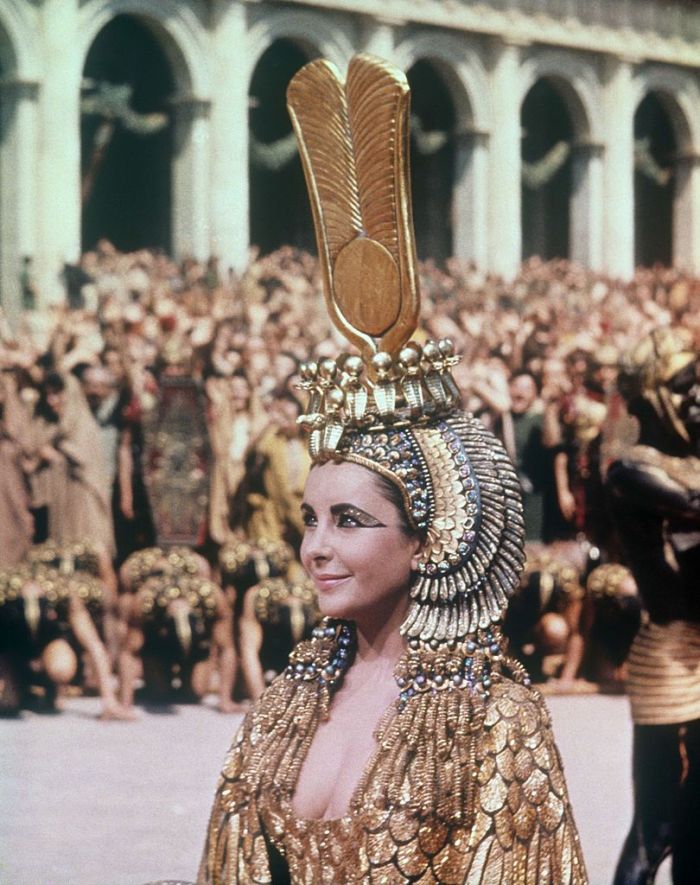 Ancient Egyptians took the time when it came to beauty routines that might resemble what we do today. They would exfoliate with Dead Sea salts, dip into a milk bath, and apply milk and honey face masks. They would apply incense under their armpits as an ancient deodorant. Egyptians were also the earliest investors of waxing by mixing honey and sugar. Today we know it as “sugaring” and beauty professionals say its a less painful alternative to hot wax. If you use sugaring then you have your ancient Egyptian predecessors to thank!