Alexia Putellas is one the leading names in Women’s football. Putellas captains the Spain National Team at the young age of 28 only, which is a testament to her footballing prowess. The prolific footballer has won many accolades throughout her ever-growing career and has bagged the most prestigious award in the football world; the Ballon d’Or. Putellas won this award two years in a row, an exceptional record in Women’s football. Alexia is arguably one of the best players in the world and is Barcelona’s second top scorer and the current Uefa Women’s Player of the Year. 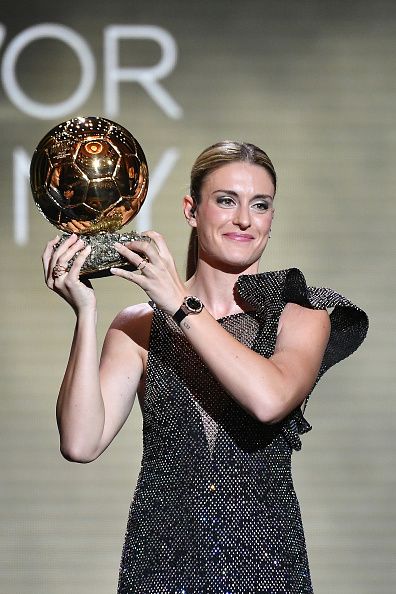 The most awaited news for the dedicated fans of Alexia Putellas is finally here. The football star is getting her own documentary shortly and the announcement has since kept the footballing world on its toes. The release date has not yet been set but the anticipation is still enough to keep us sated for the long haul. The title of the three part documentary has been released and we know for sure that it will be called “Alexia: Labor Omnia Vincit.” Aitana Bonmati, Robert Lewandowski, and Xavi are just a few of the well-known players and coaches who will be interviewed for the well-anticipated documentary. If you’re interested in how the football world is run and what goes into managing players, this documentary is for you!

Alexia Putellas has inspired many young girls to believe in themselves and never be afraid of the male-dominated football world. She has shown this time and time again by performing exceptionally well year after year and being mentioned with some of the world’s leading male footballers. This does not come without hardships and trials, and Putellas’ documentary depicts just that. She missed the Euros of 2022 due to an ACL injury, but still managed to win many awards. The documentary will be released on Amazon’s streaming platform and we recommend watching the trailer right now!