Taylor Swift is one of the most beloved musical artists around the world. And now, fans of the American pop singer have reason to rejoice, because ABC just announced that it will be releasing a Taylor Swift concert special. The broadcasting company is set to share never-before-seen footage of Swift’s recent concert City of Lover, which took place this past September in the city of Paris. The video footage has never been broadcasted publicly before – that is, until now.

The once-in-a-lifetime special will feature footage from Taylor Swift’s City Of Lover concert, including songs from the singer-songwriter’s Lover album plus some secret behind the scenes moments. This release comes at the perfect time for Swift fans who are stuck at home and want to relive their memories of the concert. The ABC special also a great opportunity for fans who had to miss out on the concert. Luckily, everyone has the chance to experience Taylor’s special performance for themselves, from the comfort of their living rooms. 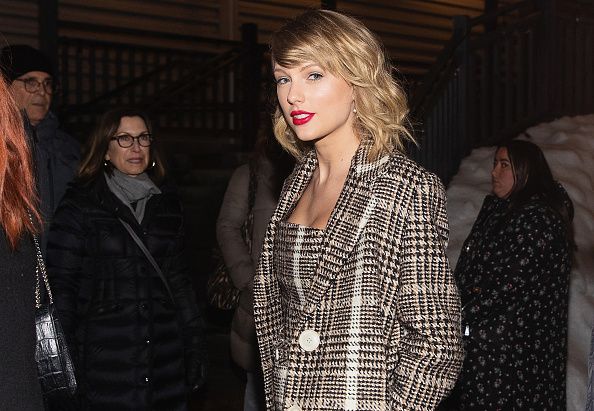 “While we are all home, Taylor Swift and her family of fans will be able to have a moment together and experience a never-before-seen, intimate performance,” stated Eric Avram, ABC Entertainment’s vice president of talent and booking. The VP went on to add, “and we are so thrilled to be able to offer this to our own family of viewers on ABC.” The Taylor Swift City of Lover Concert special airs on the channel on May 17, 2020. Fans of the singer are undoubtedly counting down the days until the previously unseen footage is finally released.

Taylor Swift is an American singer and songwriter. Known for putting a personal touch on her music, Swift has written many narrative songs about her own personal life which have been widely covered by the media. At the age of 14, the young blonde girl from Reading, Pennsylvania became the youngest artist ever to be signed by the Sony/ATV Music publishing house. The next year, at the age of 15, she signed her very first record deal.