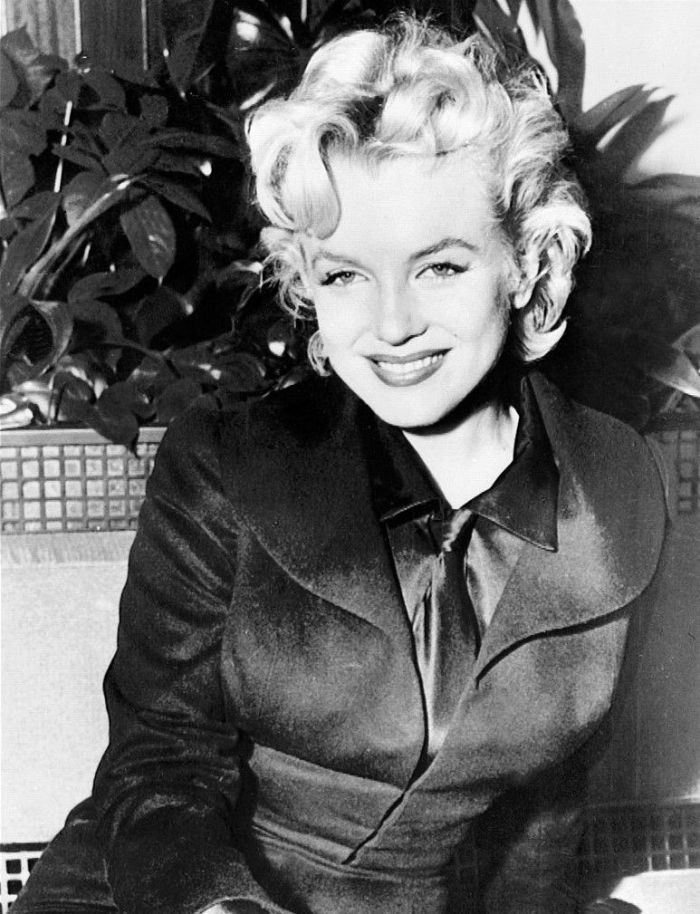 Being famous can be very draining. Marilyn’s blonde hair and beautiful eyes were easily recognizable from a distance, so she came up with a solution to avoid being constantly identified. When she wanted a day off from being a celebrity, Marilyn would wear a dark wig and sunglasses can pretend to be a woman named Zelda Zonk.

Marilyn Monroe was the first choice to play Holly Golightly in Breakfast at Tiffany’s. 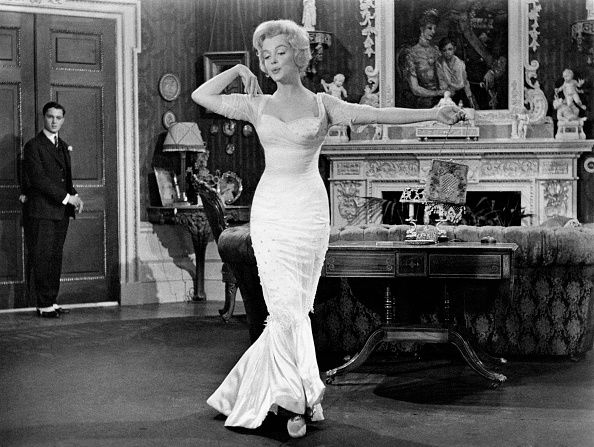 The iconic role played by the fantastic Audrey Hepburn was supposed to have been Marilyn Monroe’s. The actress was Truman Capote’s first choice for the 1961 movie but chose to not accept the role. Apparently, Marilyn’s advisor and acting coach at the time suggested she shouldn’t take this part, saying it wouldn’t be the right role for her brand.

Marilyn Monroe wasn’t her first choice for her stage name. 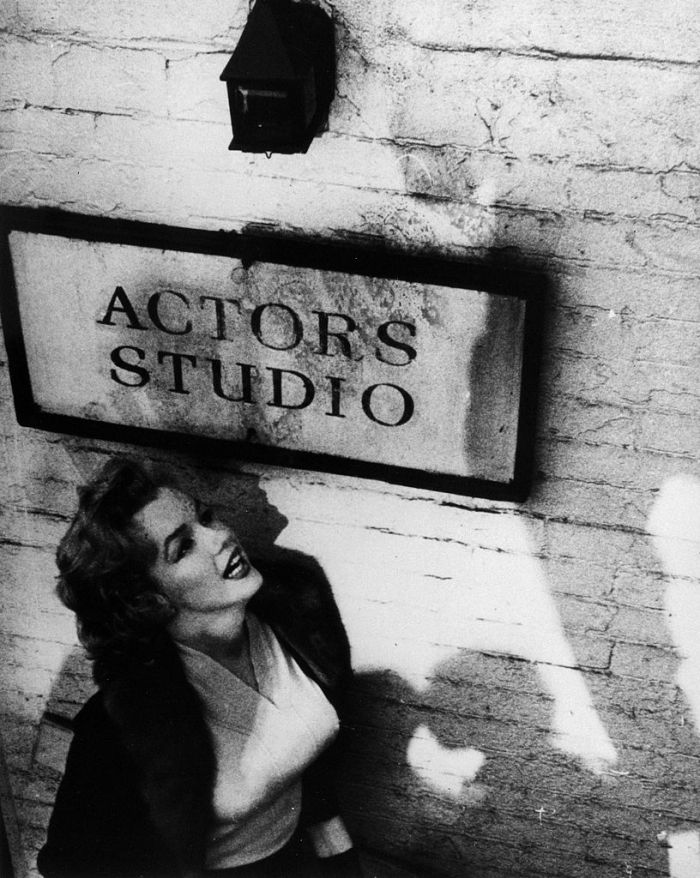 Even though the actress is now globally known as Marilyn Monroe, she was originally born Norma Jean Baker. When the time came for her to decide on a stage name, she first picked the alias “Jean Adair”.