One of the world’s largest music festivals is happening once again after a 2-year break. After the pandemic hit in 2020, Coachella had to be canceled until further notice. But it is finally making a return this year. So what’s more important than knowing that the much-anticipated music festival is back on? The lineup, of course. After all, fans only go to a festival when they see their favorite artist is headlining or performing.

Before we get into this year’s lineup, let’s take a trip down memory lane to one of the best headliners ever. That’s right you guessed it, Beyoncé. In 2018 the singer gave one of the best Coachella performances in history. So much so that the music festival was called BeyChella. She performed her Grammy award-winning album Lemonade and a few crowd favorites. But that’s not all. Her two-day performance was recorded by Netflix. It’s safe to say that there are some big shoes to fill.

Now on to this year’s lineup. This year, there are some big names headlining the 3-day music festival. But with that said, some might be unexpected. The headlines for this year’s Coachella festival include Harry Styles Billie Eilish and Kanye West. Kanye West was definitely the surprise headliner. After all, he hasn’t performed on such a big stage in a while.

Although the rapper did take some time off from music, he did just release his 10th studio album Donda which has made waves in the music industry. Fans are definitely interested to see him perform some of his hits and a few of his newer songs. Then there’s Billie Eilish, now this isn’t the singer’s first time hitting the Coachella stage but it is her first time being a headliner. The singer also released a new album which fans can’t wait for her to perform. 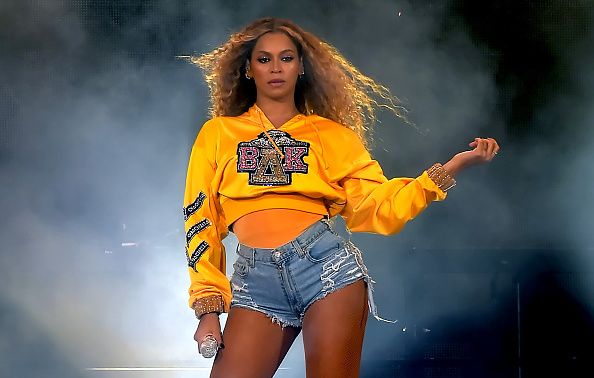 It’s clear to see that this year Coachella went with a star-studded lineup and has everyone shaking with excitement. For those of us who couldn’t get tickets this year, well probably be glued to our phones to see who had the best outfits for the weekend.