2022 has barely started and we already have chart-topping artists. But that’s to be expected especially from some of our crowd favorites. That’s right, we may only be in our second month of the year, but there have definitely been a few shining stars. So much so that they have been taking home record-breaking streams and best of all they are moving up on the Billboard Chart.

Although released in August 2021, Cold Heart by world-renowned English singers Elton John and Dua Lipa, still managed to find themselves in the top ten on the Billboard Chart. Now it’s safe to say that this collaboration was completely unexpected but needed. After all both these artists come from two completely different generations and have different audiences that they cater to. But it seems as though opposites can make magic with these two. 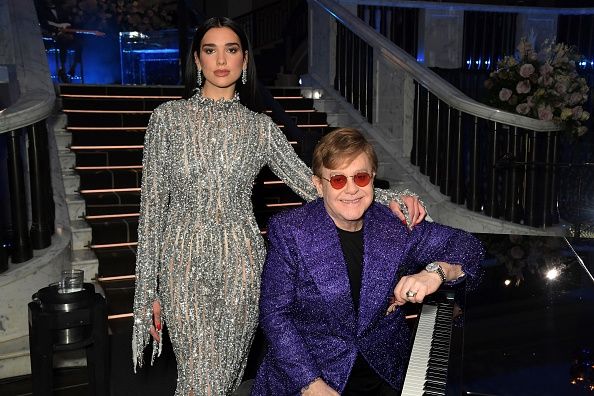 Next would have to be We Don’t Talk About Bruno from Disney’s new hit movie Encanto. Not only was the movie a massive hit with fans but so was the song. This was probably one of the best songs on the soundtrack and is probably why it’s been charting on the Billboard Chart since it was released. This may come as a surprise but this wasn’t the only chart-topping song on Encanto. That’s right they had another chart-topper.

The second chart-topper on this soundtrack is none other than Surface Pressure. It’s safe to say that not only did Disney release a movie that young people can enjoy but they have also accompanied it with a soundtrack for the entire family. The song was such a big hit that it had TikTok content creators using it in their videos. Last on our list of Billboard Chart toppers so far for 2022 would have to be Pushing P by rappers Gunna, Future, and Young Thug. Each of these rappers has all single-handedly charted on the Billboard Chart but never have they created a new saying. That’s exactly what they did when they released Pushing P.